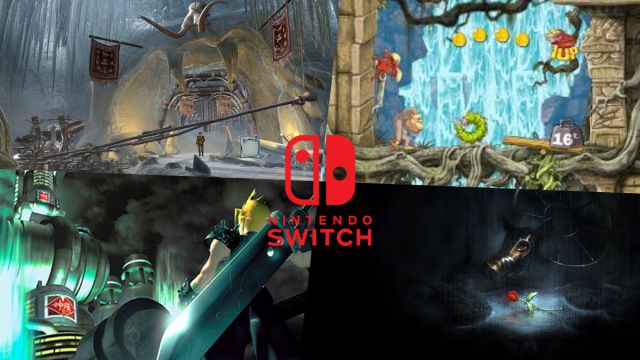 Players can access great deals through the Nintendo eShop, which includes series like Final Fantasy or Syberia.

With the 35th anniversary of Super Mario coming to an end, Nintendo has made a selection of its titles available to players at a reduced price, as published on MeriStation. Until March 21, all those who stop by the Nintendo eShop will have the opportunity to get Super Mario Maker 2 and Paper Mario: The Origami King with a 35% discount. If your budget is somewhat tighter, you may want to take a look at some of the products that can be found for an even lower price for Nintendo Switch.

In another article we already commented that the entire Final Fantasy saga was on sale, something that remains today with titles that are below 10 euros. Beyond the Square Enix license, we find real bargains, such as the classic Dragon Quest, the Amnesia collection or the magnificent indies Baba is You and Qube 2. There is also Syberia and other additional video games.