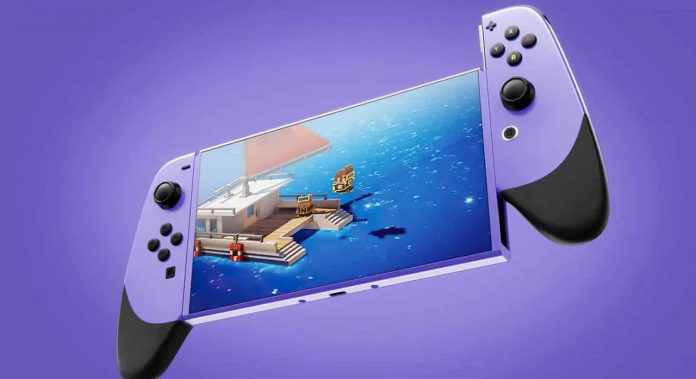 Nintendo, which took the storm with its home console named Wii, could not make a good start to the eighth generation console wars. The company, which came up with the Wii U against PlayStation 4 and Xbox One, unfortunately could not meet its ideas beyond its time with the current technological possibilities. The Japanese gaming giant, which was almost eliminated from the competition, remained out of the race until 2018.

However, Nintendo, which made a bombshell comeback in 2017, released a new generation handheld console called Switch. Attracting attention with its innovative design and special games, Switch achieved serious sales success in a short time. The console, which surpassed Xbox One in just 3 years, took the second place after PlayStation. New information shows that the company wants to continue its success by working on a new Switch model. Moreover, the first game has been announced.

The first game to be released for Nintendo Switch 2 is Eiyuden Chronicle: Hundred Heroes

Nintendo Switch 2, or Switch Pro, has not been officially announced yet. The company, known to be working on the console, did not provide information about its features or design. However, the first game to be released on the platform has already been announced. Eiyuden Chronicle: Hundred Heroes was one of the games that came out during Microsoft’s E3 presentation.

Developed by Rabbit & Bear Studios, which started as a Kickstarter project, the game managed to attract the attention of players, especially on the Asian side. The head of the developer studio participating in a question and answer event was asked which platforms the game will be released for. The developer, who gave the usual answers such as PC, PlayStation 5 and Xbox Series X / S, detonated the bomb in the final. In addition to these platforms, he announced that they will also be on Nintendo’s next generation hardware.

Thus, the first game to be released for Nintendo Switch was announced. However, when the game or console will be released remains a mystery for now. Incoming information shows that the next generation game console can be introduced at any time and will include modern technologies such as DLSS.