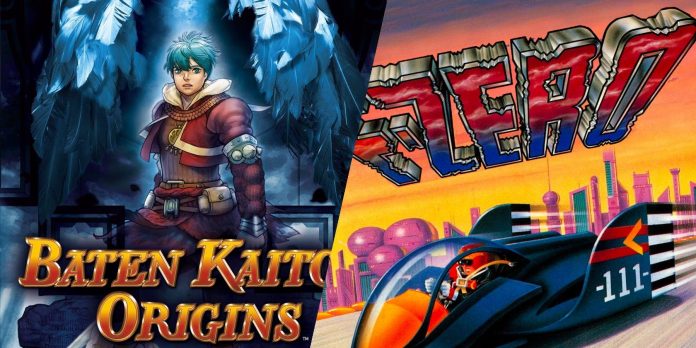 Nintendo, which has been one of the most recognizable names in the gaming industry for more than 35 years, has released some of the most iconic franchises in the industry. From the success of early games like Super Mario Bros. and The Legend of Zelda, before modern hits like Pokemon and Splatoon, Nintendo’s intellectual property has garnered legions of fans throughout the company’s history. However, for every Mario and Zelda, many other popular Nintendo franchises waste a lot of time without a proper sequel. At a recent Nintendo shareholder meeting, a question was asked about several dormant franchises.

While Nintendo has achieved steady success on the part of many of its leading companies, it is known that the company has been silencing popular TV series for many years. After the scandalous release of Metroid: Other M in 2010, there were no games in the main series in Metroid until Metroid: Samus Returns in 2017. The release of Star Fox 2 for the SNES Classic. Now one shareholder has asked Nintendo about several long-dormant TV series, among which Baten Kaitos and F-Zero stand out.

During the Nintendo shareholders’ meeting on Tuesday, one of the shareholders, who went by the nickname Momiji on Twitter, asked Nintendo about the status of some of its classic franchises. Besides the previously mentioned Baten Kaitos and F-Zero, Momiji also mentioned other series such as Wario Land, and several Japan-only games such as Trade & Battle: Card Hero and Chosoju Mecha MG. Nintendo’s Shinya Takahashi reportedly replied that Nintendo was “thinking of a wide range of interesting ideas” for its games, although Takahashi confirmed that he could not disclose any details.

The new Baten Kaitos or F-Zero will be the first return to either of the two franchises in almost two decades. The last new release of F-Zero came with F-Zero Climax on the Game Boy Advance in 2004, although the original F-Zero was ported to classic Nintendo game programs such as Virtual Console and Nintendo Switch Online. Baten Kaitos has not seen new recordings since the 2006 prequel Baten Kaitos Origins, although rumors have been circulating for several years that Monolith Soft is reviving the franchise.

Although Nintendo has not been able to confirm or deny the possibility of new Baten Kaitos or F-Zero, in recent months Nintendo has sought to revisit some of its older series. The June Mario Strikers: Battle League game was the first Mario football game from the developer in 15 years. Advance Wars 1+2: Re-Boot Camp also shows how Nintendo is returning to the classic strategy franchise that has been dormant since the DS. Nintendo’s recent return to older series like Advance Wars and Live A Live could bode well for the potential appearance of a new F-Zero or Baten Kaitos in the future.