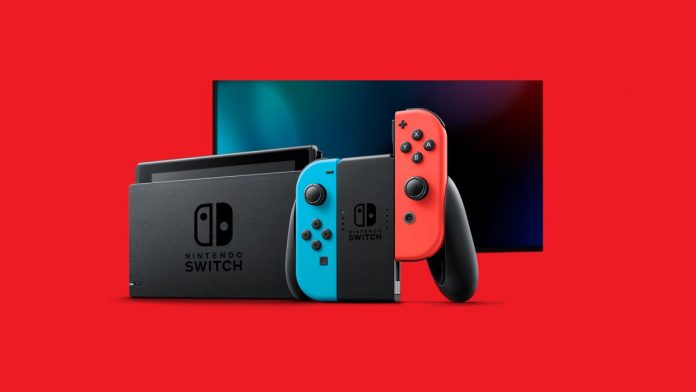 Numerous leaks have made reference to a supposedly improved model of the console, but Nintendo has denied all the rumors thus far.

After presenting financial results for the third quarter of fiscal 2021, Nintendo participated in a question and answer session with its shareholders. It was at that moment when the supposed new model of Nintendo Switch came to light, a machine whose existence has been denied by those in Kyoto on several occasions. According to Bloomberg reporter Takashi Mochizuki, the issue came to the fore again at the meeting, where the company said that “there are no plans to make any announcements soon.”

The answer is less forceful than that made in the same period of the previous year, when they stated emphatically that they did not plan to commercialize any new model of the console throughout 2020. However, it is not the first time that Nintendo or another The company denies this type of information and then dismisses it later. Bloomberg herself published an article in which she collected a request from Nintendo to developers: to prepare their games for 4K resolution.

The success of the Nintendo machine marks a new milestone. In the almost four years since it was launched, Nintendo Switch has managed to sell 79.85 million machines. In fact, between October 1 and December 31, the Japanese managed to place 11.57 million consoles in the homes of their customers. The results are in sight: Nintendo Switch has already exceeded the figures that Nintendo 3DS reaped throughout its entire journey in the market, in which it has remained for almost a decade.

The good figures obtained from the sale of hardware have also been accompanied by excellent numbers regarding the sale of video games. Animal Crossing: New Horizons, the blazing star of 2020, has sold a total of 31.18 million copies in less than a year. Mario Kart 8 Deluxe, next on the list, barely beats it by a couple million (33.41 total).

Path of Exile 2 targets 2022 due to coronavirus