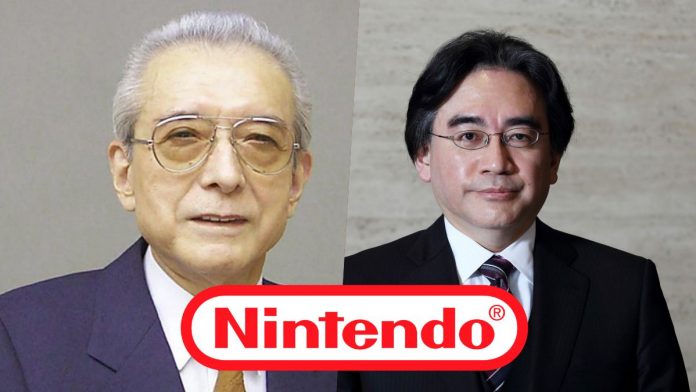 The current president of the company admits that he has learned a lot from Satoru Iwata, who passed away a few years ago.

Shuntaro Furukawa, current president of Nintendo, has given an interview to Nikkei, where he has reviewed several of the issues related to his company. The manager explained that the company maintains continuity with respect to its previous leaders, although he admits that sooner or later they will have to make changes to adapt to current times.

“Unfortunately, I have never spoken directly to Mr. Yamauchi. However, I have heard about his philosophy from Messrs. Iwata and Kimishima, who took over afterwards. “At management policy meetings and other events I tell people that entertainment is a value when it is different from other entertainment, and those are Yamauchi’s words. Yamauchi was the one who laid the foundations of our universal way of thinking ”, in which Nintendo continues to hold.

According to the current president, Iwata inherited all of this and allowed many people to “think for themselves and work actively.” Furukawa worked outside of Japan, in the European division, and had the opportunity to collaborate with Iwata: “I learned a lot from him”, he is honest, although he also points out that Iwata’s style cannot be imitated. “It’s better to do what you can your way.”

“I still follow the leadership system that was introduced after Yamauchi’s retirement. Both the hardware and software developers are on the management team, so I don’t meddle with development at all. I play and enjoy games a lot, but I let him judge whether the person in charge is good or bad ”.

According to Furukawa, the idea is to preserve that continuity. “However, after more than 30 years in the console business, there are of course pros and cons. Times have changed, so the current management team will make decisions and change what needs to be changed. ” He says that there are many aspects that need to be modified, but he has not wanted to go into anything in particular.