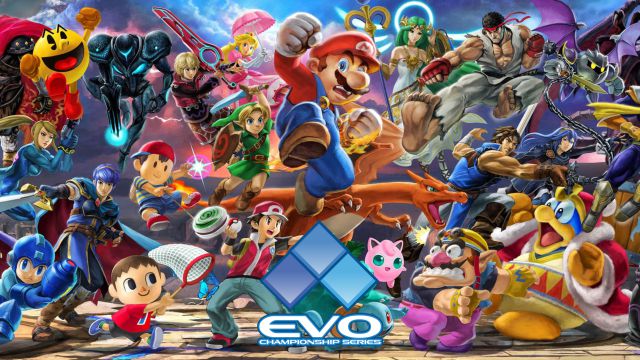 The Japanese company wishes the organizers luck and confirms that it is evaluating their participation in this and other tournaments.

Effect hit. Sony recently announced the purchase of the rights to Evolution Championship Series, better known as EVO in the esports world. It is the largest fighting game tournament in the esports industry, so it will continue to be open to more platforms. Nintendo, which participates in these championships with Super Smash Bros. Ultimate, has officially ruled after the purchase operation was announced.

“Nintendo has enjoyed interacting with fans at past EVO tournaments and wishes the show organizers the best in their new adventure,” says a company representative in a statement collected by IGN. “We will continue to evaluate EVO and other opportunities as we outline our plan for future Super Smash Bros online and offline tournaments.” In this way, Mario’s men leave the door open to continue participating in EVO.

Changes in the 2021 edition

The current situation has forced companies to rethink face-to-face events. The same has happened with esports championships, which, as in traditional sport, used to be held in large stadiums with thousands and thousands of followers. The expansion of the coronavirus epidemic has limited the number of options, so the tournament will return as EVO Online, with open and free tickets for all fans.

This new edition of EVO will take place in two phases: from August 6 to 8 and from August 13 to 15 of that same month. All the fights will be able to be witnessed live through streaming. Although games such as Super Smash Bros. Ultimate or Killer Instinct have not been confirmed yet, a list of third party games has been provided, such as Mortal Kombat 11, Street Fighter V: Champion Edition, Guilty Gear Strive or Tekken 7.