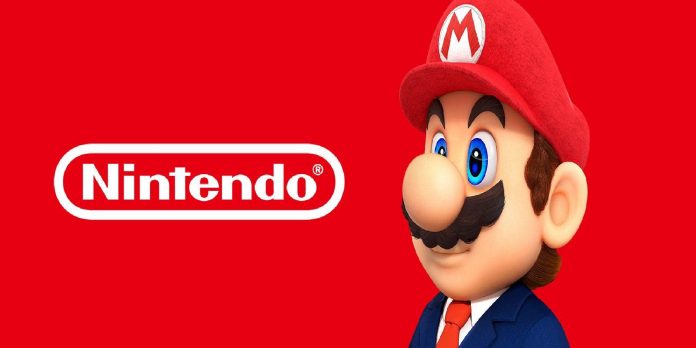 As the last fiscal quarter comes to an end, many gaming companies are disclosing information about how well the last three months have gone, as well as providing investors and gamers with information about future releases, as well as previous financial indicators. Nintendo has become the latest company to make its earnings and earnings public by providing detailed information on hardware and software sales. Also, there are some of the upcoming Nintendo releases.

Nintendo reported a decline in sales of both hardware and software. Looking at the former, the Nintendo Switch consoles managed to surpass 111 million units sold, and 3.43 million consoles were distributed last quarter. However, this still means a 22% drop compared to sales of the Nintendo Switch console last year. This year-on-year decline was somewhat expected by Nintendo, as it was reported in May that supply problems for the Switch had led to a decline in console sales, but it was assumed that these problems would cause a drop in sales of only 10%, which is less than half the actual percentage decline.

As already mentioned, Nintendo software sales have also declined. In the previous quarter, the company’s software sales totaled 41.41 million units, a decrease of 8.6%. Nintendo’s mobile profit also fell 16%. Unlike hardware metrics, where Nintendo blames a shortage of semiconductors for its decline, there doesn’t seem to be a similar factor that could take the fall in software sales. This is not to say that Nintendo’s recent games have not been impressive in their sales, although the company reports that Kirby and the Forgotten Land is a huge success, reaching 4.53 million units sold at the time of writing.

Despite the success of Kirby and the Forgotten Land, as well as Nintendo Switch Sports, Nintendo is still reporting the aforementioned decline in software sales, which may worry some fans. However, it is unlikely that the company will continue to decline during the fiscal year, as it has several major games for the Nintendo Switch until the end of 2022. For example, Bayonetta 3 recently announced an October release date, and Splatoon 3 is also due out in September, which will be an exciting Fall event for Nintendo fans.

Warrior Nun: Everything We Know About Season 2 of the Series