Home Entertainment Nintendo Rejected Employees If Their Date Of Birth Fell On Days Of... 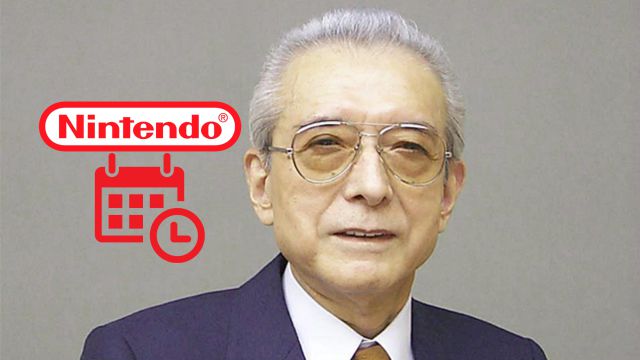 Nintendo: Mario’s company embraced superstition in its early years in the video game industry, a former directive has revealed. Hiroshi Yamauchi was the president of Nintendo until shortly before the launch of the GameCube. It was the end of an era, as his family had run the company since its founding in 1889. He did it autocratically, because when he made a decision, little could be done to change it. Perrin Kaplan, former vice president of marketing for Nintendo America, told VGC that in the 1990s Nintendo, employees were discarded if their birth dates corresponded to days considered unlucky.

“It was a different time,” recalls Kaplan. “For example, I remember that in the 1990s all of our birth dates were examined before hiring. They looked at your birthday, and if it fell on [a date] that they considered to be a bad omen, they wouldn’t hire you, even if we worked in the United States. According to the former executive, Nintendo was and still is a “very Feng Shui” company.

Superstition in the works of its North American headquarters

Not surprisingly, the new buildings were built with that philosophy in mind. “In Nintendo America we were going to expand through the facilities of another company called Eddie Bauer, and the buildings were in angular position. We walked alongside Mr. Iwata and Mr. Arakawa, they examined the building and even noted the direction the water was flowing underneath. So they turned it down with a big no. ”

In the end, the works began and the remodeling was done, but it was only done with “the building looking to the right side and built well”, to embrace good fortune.

According to Kaplan, in Yamauchi’s time they knew he was the boss, but “for 16 years” he only met him once. “It was great meeting him, but Howard Lincoln was like, ‘You’re not going to get the bow right, so you better not do anything, I’ll introduce you.’ Things changed with Iwata, as he visited the North American division, talked to employees and listened to his ideas.

Microsoft Flight Simulator Improves The Quality Of The Iberian Peninsula With...