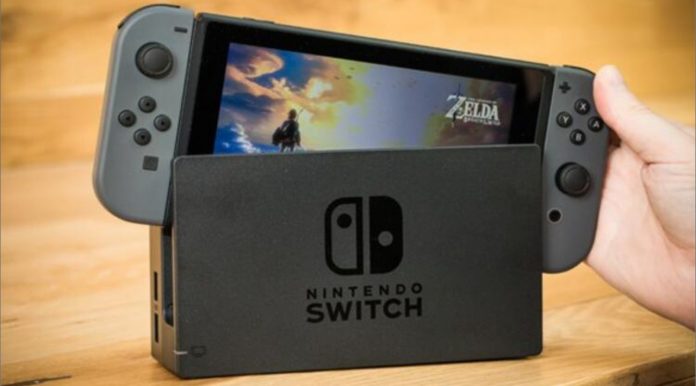 Nintendo released its sales statistics after a big holiday period when the Switch sold more consoles than ever before. Nintendo, which sold 11.57 million consoles in total during the holiday period, has also managed to reach nearly 80 million sales since the 2017 launch of the Switch.

Nintendo has changed its forecast for the fiscal year ending March 31. According to new estimates, Nintendo increased its Switch sales from 26.5 million units to $ 3.82 billion, increasing its net profit forecast by 33 percent.

It was also a good quarter for Nintendo in terms of sales on the software side. The technology company, which sold approximately 76 million games in total, exceeded 30 million for the first time with Mario Kart 8 Deluxe and Animal Crossing: New Horizons, and achieved more than 20 million sales on The Legend of Zelda: Breath of the Wild and Pokemon Sword / Shield. .

In addition, Nintendo raised its fiscal year forecast from 19 million to 24 million Switch sales three months ago, citing increased demand due to the Covid-19 outbreak. However, with over 12 million consoles sold at that point of the year, this estimate remained quite a low number.

Finally, it is thought that the biggest Switch game to be released in the next quarter will most likely be Capcom’s Monster Hunter Rise. Also, the expanded Wii U port will arrive later this month in Super Mario 3D World + Bowser. Both games will be offered as part of Switch hardware packages. This situation is expected to further increase Switch sales for the rest of the fiscal year.