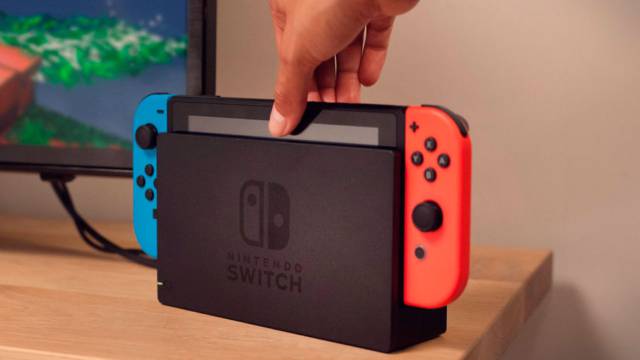 Nintendo: The company increases its distribution plan for the console for the just started fiscal year due to the “high demand”. They advance their plans. Nintendo plans to produce about 30 million units of Nintendo Switch during fiscal year 2021-21 (April 1, 2021 to March 31, 2022). The Japanese company, which will present its financial results for the last quarter this Thursday, thus increases its initial forecast and approaches figures that may exceed the annual hardware distribution records of 2007, when the addition of Wii and Nintendo DS led to the signs to your best historical data.

According to Nikkei, the high demand for the hybrid console has precipitated a superlative momentum in the Nintendo Switch production forecasts. If until last December 31 we were talking about 79.87 million units sold (24 million during the first nine months of last fiscal year), it is to be expected that for the year just ended, 82 million units have already been exceeded throughout the year. world. If the forecast is fulfilled, Nintendo Switch would reach April 2022 with more than 110 million units sold, thus exceeding the accumulated sales of Wii throughout its life.

The source also assures that after a year 2019 marked by the arrival of Nintendo Switch Lite – a cheaper solution, only portable – and a fiscal year where names such as Animal Crossing: New Horizons and Monster Hunter Rise stand out, Nintendo will publish a new Nintendo Switch model in 2021 with “better graphics”.

Following VGC’s question regarding Nikkei’s claim, Nintendo has declined to comment on the possibility of new models within the Nintendo Switch family. The company indicated in March that they plan to extend the success of the Nintendo Switch for years; they did not explain how.

Last March it was Bloomberg who advanced the plans of the company led by Shuntaro Furukawa; again, without official confirmation through. The prestigious media indicated that by this year 2021 we will have a new Nintendo Switch with a 7-inch OLED screen and 720p resolution. If so, the panel would be produced by Samsung and will begin production in June. This renewal of components will allow 4K resolutions to be achieved under techniques such as NVIDIA’s DLLS.

Soon we will leave doubts. Nintendo will attend E3 2021 this June.

Euphoria 2×2: See What Happened In The New Episode Of The...

Thor: How many Asgardians were left alive before Love & Thunder?