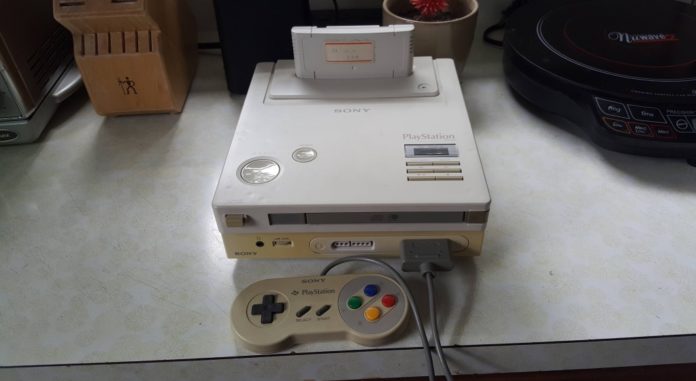 “Nintendo PlayStation”, the first console produced in cooperation with Nintendo and Sony, went on auction. The device, which was not released before, is expected to find buyers at a very high price.

Bringing together the two most rooted brands in the console world, the Nintendo PlayStation prototype went on auction. Developed in collaboration with Nintendo and Sony, but not in production, the console will change hands for the first time in 10 years. The console is waiting for its new owner at the auction held by Heritage Auctions.

Bids for Nintendo PlayStation reached $ 205,000 in the first 24 hours of the auction. Later, Palmer Luckey, founder of Oculus VR, announced that he was the owner of the highest offer on his Twitter account. Palmer said he owns the world’s largest collection of game consoles and is in search of preserving game history. It is seen that the offer for the classical console is currently at the level of $ 310,000.

Also known as “Play Station”, the device is capable of running standard Super Famicom cartridge games manufactured by Sony and also has a CD-ROM drive. The disputes between Nintendo and Sony caused the project to be canceled in 1991, and Sony continued to produce its own registered PlayStation console in 1994.

At auction in 2009, a man named Terry Diebold unwittingly bought the extremely rare prototype that belongs to former Sony CEO Olaf Olafsson. In 2015, her son rediscovered the attic machine and decided to put it up for auction. Diebold previously rejected a $ 1.2 million offer from someone in Norway. The auction held by Heritage Auctions will end in 21 days. You can check out the auction page of Nintendo PlayStation here.

Video of Nintendo PlayStation in action:

Nikon Made Its Courses Free For Anyone Who Wants To Take...