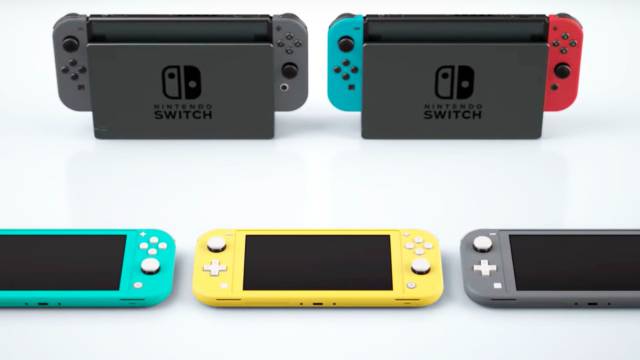 Shuntaro Furukawa reflects on the life cycle of the current hybrid platform, which he currently considers in the middle of his commercial journey.

Nintendo believes that they can continue working on extending the life of Nintendo Switch in the market. Shuntaro Furukawa, president of the company, has reflected in Nikkei about the extraordinary success of the console, whose growth rate is out of the ordinary, and that also raises making decisions outside the norm. Both Wii and Nintendo DS reached their peak in their fourth year; From there, the annual sales trend was little by little downward, but with Nintendo Switch the forecasts point to a longer-lived platform, and they will work to make it so.

“I always say that Nintendo Switch is roughly in the middle of its life cycle,” he begins by saying. Statements that he has made not only on the occasion of the presentation of the financial results of the last quarter, the one ended on December 31, 2020, but also referred to the equator in the useful life of Switch in 2020. “We are able to offer a great variety of different games because Switch is both a home and portable console, but there is a lot we can continue to do in the coming years, “he says.

“We have to keep in mind that the base console will continue to expand, as well as the types of games that we have already released for the system.” To date, Nintendo Switch has sold 79.87 million units, a rate higher than the Wii (101 million in its entire life) at the same time, after 46 months on the market.

The company expects to close this fiscal year on March 31 with a total of 26 million units, which would represent a historical record for the company. If Nintendo ships another 20 million in the 2021/22 fiscal year, which will end on March 31, 2022, they will have reached that date already ahead of the accumulated sales of Wii.