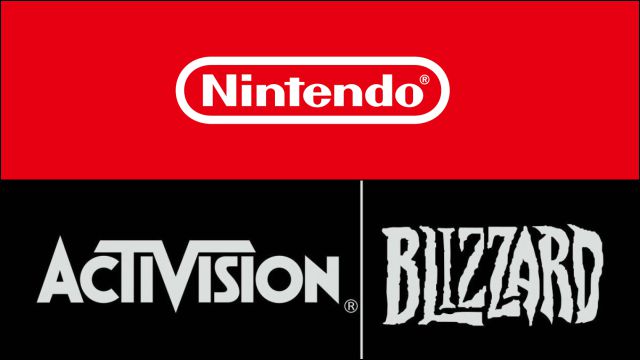 Nintendo of America: The accusations of sexual abuse and discrimination leveled at Bobby Kotick (CEO) have provoked a reaction from Doug Bowser, president of NoA. Doug Bowser, president of Nintendo of America, has written a letter addressed to the employees of the North American division of the company this November 19 to express his displeasure with the situation of Activision Blizzard. The recent accusations of labor and sexual harassment towards company workers this time directly affect the CEO of the corporation, Bobby Kotick, pointed out by his own employees and external agents who are asking for his immediate resignation; including his shareholders.

“It goes against my values”

The information, advanced by Fanbyte, corresponds to the message that all employees of Nintendo’s internal studios in America have received; which includes teams like Retro Studios and Next Level Games. “Like all of you, I have been following the latest developments with Activision Blizzard and the ongoing reports of sexual harassment and toxicity at the company,” Bowser begins in his message. “I find these accounts distressing and disturbing. They go against my values, as well as the beliefs, values ​​and policies of Nintendo ”, he asserts convinced.

Bowser is committed to stressing the importance of working in an open and inclusive environment where everyone is welcome. Values ​​that he will ensure are upheld at Nintendo of America.

He also maintains that different Nintendo representatives are already in contact with Activision and that they “have taken action” while evaluating others. While no specific details have emerged, the firm seems determined to take action as soon as they have considered how to act in their relationships with Activision Blizzard. The ESA is mentioned, a workers’ organization with which they will seek to strengthen their position against situations of abuse, discrimination and harassment.

Currently, Nintendo Switch has numerous video games from the company chaired by Bobby Kotick; from Diablo and Overwatch to Crash Bandicoot, Spyro or Tony Hawk. A close partner, at least so far.