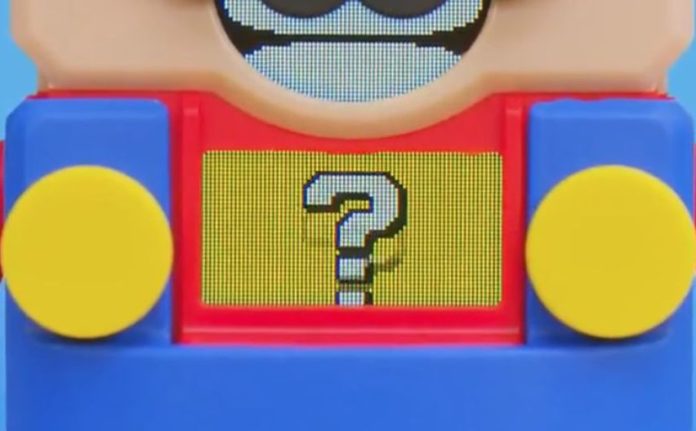 The company’s social networks released the LEGO version of the Nintendo character.

What are they up to? The official LEGO account published a video in which Mario, the star of the Nintendo , appears as a doll of the popular toy company.

Mario’s short video clip was shared on March 10, a date that Nintendo fans call Mario Day . The detail in the video of the classic Nintendo character is the question mark that appears on his chest.

“Something fun is being built. Stay tuned, ” says the legend.

The GamesRadar and Nintendo Life portals speculate that it would be a Lego or a Nintendo amiibo . There is also the possibility of a Super Mario Maker- style video game with Lego tokens.

The collaboration between LEGO and Overwatch was imminent. The characters lend themselves to have their own assembled figures, so it was decided that it was time. The video game now enters the collectibles land.

In the past Blizzcon 2018 it was announced that these toys would be launched but little was made known about the content that would be seen in the LEGO boxes .

Well now we know that there are six packages with different content and prices:

Tracer vs. Widowmaker : based on the Gibraltar map. (Estimated price $ 15).

Hanzo vs. Genji : based on Hanamura’s dojo, it includes the two brother characters. (Estimated price $ 25).

Final battle in Dorado : you can build the same cargo truck and the El Dorado map facade. (Estimated price 30 dollars).

D.Va vs. Reinharth : the two Overwatch tanksface each other. You can build their well-known costumes. (Estimated price 45 dollars).

Bastion : the robot also arrives at LEGO. It is accompanied by the bird and can be transformed in the sentinel mode. (Estimated price 65 dollars).

Gibraltar Observatory : Winston and Pharah prepare for the deployment of the observatory rocket. (Estimated price 199 dollars). 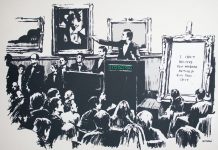 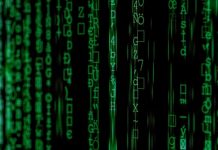