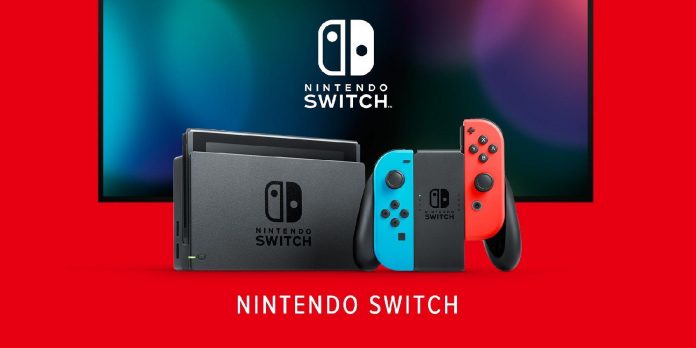 As with any machine, the game console can suffer from accidental accidental damage or start shutting down after years of wear and tear. Over the years, gaming consoles have had several notable problems that have damaged them, and in some cases completely killed them. The Red Ring of Death has been haunting Xbox 360 users for some time, and Joy-Con drift is becoming an increasingly serious problem for Nintendo Switch owners. However, Nintendo may have a solution to hardware problems with its newest console.

The gaming giant recently announced the introduction of a subscription service for Switch consoles. Currently, a service called Wide Care is only available in Japan and is billed as a “fixed-fee repair service” that can be subscribed to at any time. Unlike the physical repair centers of Nintendo Switch, which are scattered throughout Europe and Japan, the Wide Care service will not charge the user for each repair. Rather, it covers a certain amount of annual repairs for a monthly fee.

The fee for the new Nintendo Wide Care service is 200 yen per month, which corresponds to about $1.50 or 2,000 yen per year. The service extends to both Switch and Switch Lite consoles, as well as several accessories, including AC adapters, a Switch dock and Joy-Cons, which means fans can now get a replacement when their controllers suffer from the terrible Joy-Con drift. . While Nintendo Switch owners are subscribed to the Wide Care service, they can require up to six repairs per year, including two related to console replacement.

Up to 100,000 yen (US$738) is covered for repairs under the Wide Care subscription, including water damage, accidental causes such as a user dropping the console, as well as natural breakdowns. So far, Nintendo has not announced whether the service will be launched outside Japan, but it could be beneficial for both the company and users if it becomes a global service.

The availability of Wide Care to Switch owners around the world may prevent the initiation of new lawsuits against the company over issues such as Joy-Con drift. Several lawsuits have already begun due to the fact that Switch owners were deeply dissatisfied with the fact that their controllers were broken and moved without their participation. In one lawsuit against Nintendo, children may even be considered plaintiffs after a court ruling that parents cannot bring lawsuits against the gaming giant because they are not the main users of Switch.