Home Game Nintendo Japan will refuse to repair or replace Customers’ Products If They... 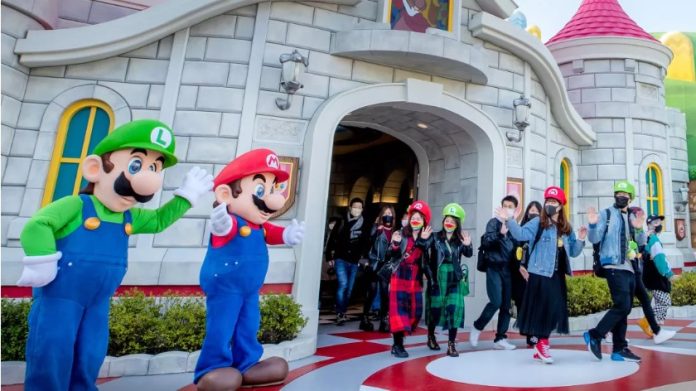 Hot potato: Buying an expensive device only to discover that it will break down within a few days can anger anyone at the manufacturer, but taking out your anger on its employees is useless. Nintendo Japan opposes abuse against its employees by refusing to repair or replace items if a person behaves offensively or makes an unreasonable request.

The Japan Times writes that Nintendo received praise from social media users for updating the customer service terms in October, including a new section on customer harassment.

The Japanese division of the company asked customers to refrain from any actions that go beyond what is socially acceptable as a means of fulfilling the request. This includes

intimidation or threats
offensive or defamatory remarks
invasion of personal space
excessive demands, for example, free repairs after the warranty period
demanding an apology from Nintendo or its staff for no good reason
excessive repetition of the same request or complaint
defamatory comments on social networks or websites
If Nintendo considers that any of these actions have taken place, it may refuse to replace or repair the faulty product. He adds that if any behavior is deemed malicious, the company will contact the authorities and take appropriate action.

Nintendo: Don’t be a *** hole for our employees

A Nintendo public relations representative said, “We made the decision after coming to the conclusion that our customers would understand, thanks to the reputation we have built by responding honestly to them.”

One expert said that Nintendo Japan had “raised awareness and encouraged public understanding,” and that the company’s example would “have a good impact on other businesses as well.”

While Japan has laws against workplace bullying, there are no similar legal protections for employees when the violence comes from customers.

Most of the actions that Nintendo lists as unacceptable to society should be universally condemned: intimidation, threats, insults, etc. But there are a few things on this list that may prove controversial. Customers are sometimes forced to repeat the same (reasonable) request or complaint if the company refuses to solve them. Elsewhere, it’s up to Nintendo to decide what counts as “reasonable cause” or “excessive demands.”

The biggest point of contention may be the action of “defamatory comments on social networks or on websites.” Some companies, not necessarily Nintendo, often ignore legitimate customer complaints until they draw enough attention to the injustice on social media, as this author can attest. If someone tweets that the company is “shitty” because it was really mistreated, will it be considered slander?

Ultimately, though, the rule change should dissuade people from mistreating staff who aren’t responsible for the broken Nintendo Switch they just bought. And that can only be a good thing.