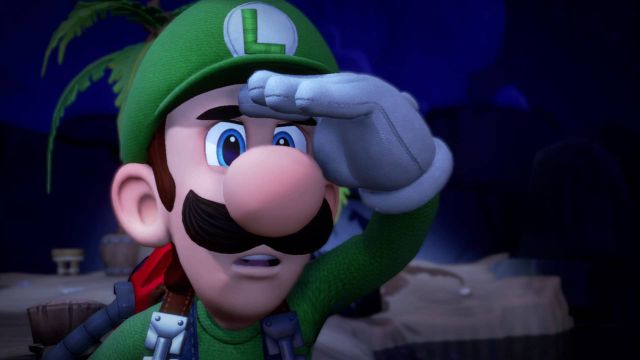 The president of Nintendo has been asked about the possibility of seeing more movements such as the purchase of Next Level Games.

Nintendo confirmed last January that it was taking over all the shares of Next Level Games, the Canadian studio responsible for Luigi’s Mansion 2 and 3, Punch Out !! and Metroid Prime. After doing the same time ago with Retro Studios (Metroid Prime) and Monolith Soft (Xenoblade) in 2002 and 2007, respectively, the president of the company, Shuntaro Furukawa, has been asked about the possibility of seeing more business movements of this nature. .

The CEO of the Japanese firm, which will close this fiscal year next March with one of the best financial balances in its history, has made it clear in a meeting with Nikkei (translation via VGC) that they have no plans to make purchases or acquisitions study if they do not see it strictly necessary. Although Nintendo will make “investments if necessary”, Furukawa clarifies that when making these decisions they are based on whether these studies can “improve the value of the entertainment offered by Nintendo.” Quality.

And perhaps it is the quality of Luigi’s Mansion 3, one of the best-rated video games on Nintendo Switch (and best-selling, with more than 9.13 million copies), that served as the trigger for this movement. The relationship between the Kyoto firm and Next Level Games, based in Vancouver, Canada, goes back a long way; a relationship that dates back fifteen years and from which works such as the aforementioned Punch Out !! for Wii, Mario Strikers Charged or Metroid Prime: Federation Forces.

See Also
Nintendo shows you how you spend playing Switch

Next Level Games is already working on its next video game

“This [Next Level Games] is a partner that we have been working with for many years […] and we decided that we could improve the quality and speed of developments by making it a subsidiary and starting to work together,” says Furukawa. “We are not simply buying studios blindly because we want development resources,” he insists, because the goal is not “to expand the scale of our business,” but to improve the value of entertainment that the company always values ​​in its public interventions.

Meanwhile, Next Level Games has already started recruiting employees for its next video game, this time as Nintendo’s first party.