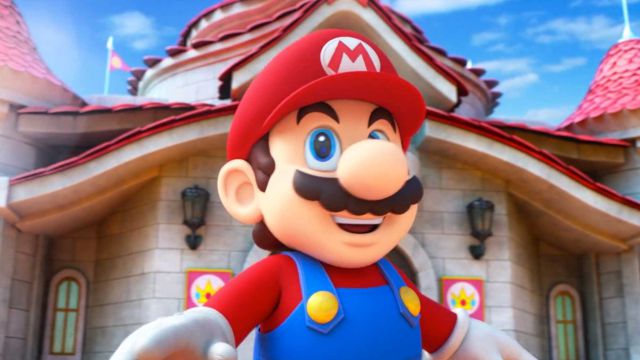 Nintendo: Shuntaro Furukawa acknowledges in an interview his interest in adapting more successful licenses to the cinematographic universe. Nothing to announce for now. Nintendo studies adapting more of its licenses to the universe of cinema; specifically, to animated films. Shuntaro Furukawa, president of Nintendo, plans to release a new Super Mario movie from the animation studio Illumination, a project about which we know little but which is counting on the active participation of Shigeru Miyamoto. The Kyoto firm will explore doing the same in the future with other intellectual properties, although they have nothing to announce at the moment.

The president and CEO of the company has commented on this aspect in an interview with Fast Company. The company’s interest in turning its video game sagas into media franchises capable of adapting to formats such as animated films is a format they like, which does not necessarily mean that there are necessarily more productions underway right now.

“Animation, in general, is something [Nintendo] is studying, and not just for this franchise,” says Furukawa, referring to Super Mario. The film has no release date, only an approximate window: 2022. The 35th anniversary of the first video game starring the character ended on March 31st. For its part, this fiscal year (2021-22) will celebrate the 35th anniversary of The Legend of Zelda.

Nintendo will attend E3 2021 this June; Hopefully that’s when they reveal some of their plans for the future, mainly related to video games and Nintendo Switch.

Nintendo plans to expand the possibilities of its sagas

If we look back, Shigeru Miyamoto told Famitsu last March 2020 that his plans for the future involve more collaborations with other brands; not necessarily video games. After successful collaborations such as Mario + Rabbids with Ubisoft and that cross between LEGO and Super Mario, it seems clear that the names of the main Nintendo properties will appear in other commercial and cultural records in the future. “We want to expand our video game characters to a variety of registers; not only in video games, but always maintaining its value ”, said then the father of The Legend of Zelda, Super Mario, Star Fox or Donkey Kong.

Sequel to Kid Icarus: Its director sees it as “difficult”