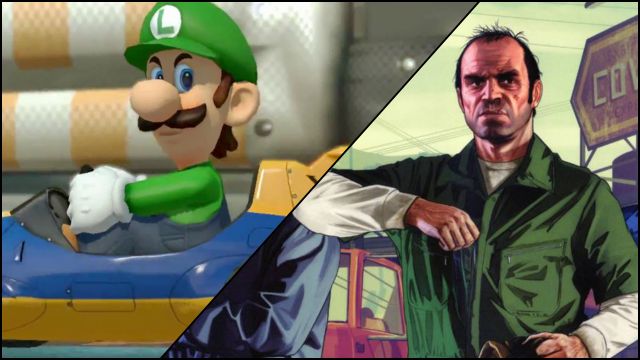 Mario Kart 8 Deluxe for Nintendo Switch was the best-selling video game in Spain during last January 2021. The Spanish Video Game Association (AEVI) has published the report corresponding to video game sales in Spain during the first month of this year . The entity, in collaboration with Game Sales Data (GSD) and ISFE, has offered both general and platform information, where a clear domain of Nintendo’s hybrid platform is evident.

Eight of the ten best-selling titles in physical and digital format in Spain during January corresponded to Nintendo Switch; it occupies the top six positions of the top-10, eighth and ninth. Only FIFA 21 in its PS4 version and Grand Theft Auto V in its PS4 version have managed to sneak into a ranking with a clear dominance, Nintendo.

Animal Crossing: New Horizons and Ring Fit Adventure close the podium with another clear conclusion, and it is that not only in Japan these two works are being preferred by the general public, but also in our country and in many other regions of Europe. What in market terms is called evergreen accompanies these names and others like Just Dance 2021, Minecraft: Nintendo Switch Edition and Super Mario Party, titles that we also understand as games for the whole family.

Curiously, another fact that draws attention in this month of January 2021 – which has been conspicuous by the absence of large AAA launches – is that six of the ten names that make up this top-10 were not launched in 2020, but before or long before. Mario Kart 8 Deluxe is also the console’s best-selling title on a global scale with more than 33.41 million copies.

Regarding the ranking by platforms, PlayStation 5 is one of the platforms that arouse the most interest at the level of individual video game sales. In this case, Marvel’s Spider-Man: Miles Morales took the lead once again, ahead of Hitman 3 and Assassin’s Creed Valhalla. Lastly, in the Xbox Series family the two best-selling games for January were Hitman 3 and Assassin’s Creed Valhalla.

Percy Jackson’s announcement about the roles of Percy, Grover and Annabeth...