Home Tech Nintendo does not rule out creating more mini editions of its consoles... 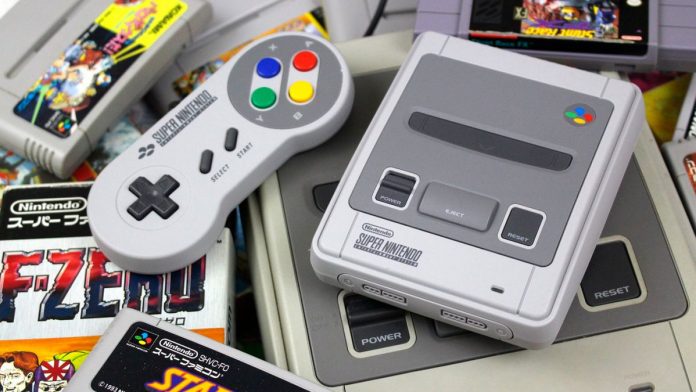 Nintendo: The president of Nintendo, Shuntaro Furukawa, assures in a meeting of shareholders that they intend to continue bringing classic content to new players. Shuntaro Furukawa, the current president of Nintendo, has participated in a recent question and answer session by the General Meeting of Shareholders of the Great N in which he has answered numerous questions about the future of the company, including, the possibility of developing new mini consoles, such as those already launched on the NES Classic Mini or SNES Classic Mini. According to the president of Nintendo, they are open to continue creating classic content in the form of devices popularly known as “mini” or “classic”, yes, without detailing which possible consoles could be the protagonists of following projects.

“We always want our products to be used by people of all ages, from children to adults. In fact, after being in the video game business for many years, we believe that now there is a wide range of generations that have adopted Nintendo consoles, ”Furukawa assures his shareholders in statements collected by the VGC medium.

“We will continue to examine the possibility of offering classic content, such as the NES and SNES Classic Mini series, as well as our online services, as a way to communicate the attractiveness of our products to different generations,” concludes the president of Nintendo. And it is that the two mini versions of Nintendo have been a success in sales, so it is not surprising that the Big N wants to continue exploring new Classic Mini formulas in the future. Will we finally see a Game Boy Classic Mini? Maybe a Nintendo 64 Classic Mini?

Recently, Shuntaro Furukawa himself has made a statement about the numerous rumors of the upcoming arrival of a new version of Nintendo Switch, popularly known as Switch Pro; the president of Nintendo has clarified that they are always developing hardware and that he will not answer anything about products in development.

The Last of Us Part II, the game with the most...