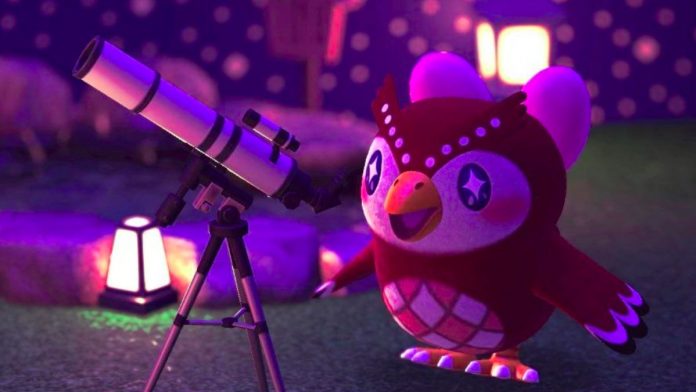 Nintendo: Although E3 2021 has been missed, Animal Crossing seems to continue in Nintendo’s future plans, from where they promise that there is news on the way.“While we have not discussed Animal Crossing during the E3 2021 Nintendo Direct, we have plans to ensure that its 33 million players continue to have fun new activities to participate in on their islands. Stay tuned for what’s on the way ”. With those words, Doug Bowser, president of Nintendo of America, spoke in a conversation with the companions of The Verge. In it, Bowser was questioned by the strange absence of news that New Horizons has experienced in recent months, in which, Mario’s update on the sidelines, has limited itself to incorporating cosmetics and repeating the events of last year. Although many expected to know the future of the game during the fair, Bowser’s statements make it clear that the thing will be done, although at least it is on the way.

What about the long-awaited 2.0 update?

Already become the second best-selling game on Nintendo Switch (already “only” three million units of the 36 million that Mario Kart 8 Deluxe accumulates), Animal Crossing: New Horizons was the lifeboat of many during the confinement and the most lasts from the pandemic. There were not a few who squeezed every corner of their respective islands and completed the different sections of the museum. And while the community has been assisted for its first twelve months of life, the rumored 2.0 update continues to resist. It has become something of an urban legend within the community. A UFO, the Big Foot, Nessie. That if he will bring the longed-for cafeteria, that if he will incorporate a second island at the bottom of the map, that if he will expand the store … The rumors follow one after another. It is impossible to keep score. We can only pay our debts to Tom Nook and wait. We cannot do anything other than wait to find out what is true and what is not. But hey, don’t they say that hope is the last thing to be lost?

Pamela Anderson Refused to Read a Letter From The Star of...