Home Entertainment Nintendo Direct, September 2022: How to watch and what to expect 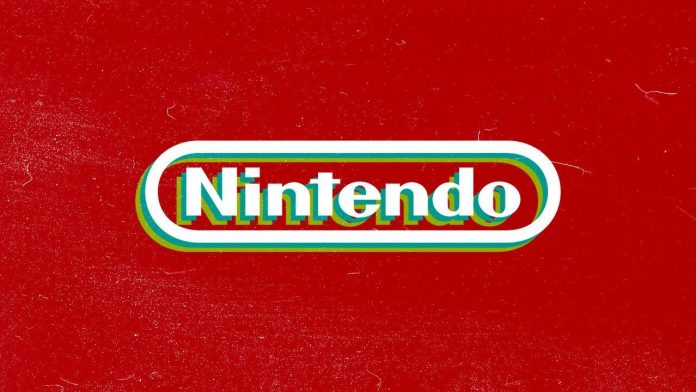 It’s been months since the last Nintendo Direct, but Switch fans won’t have to wait long for the next one. The company recently announced that the next Nintendo Direct will take place today. If you are a fan of Nintendo Switch games, you should keep an eye on the latest updates of upcoming games.

If you’re wondering when and where you’ll be able to connect to the Nintendo live stream tomorrow, we’ll give you everything you need to know below. You can also check our predictions about what we might see in the stream.

The live broadcast of Nintendo Direct will take place today, September 13, at 7:00 Pacific Time / 10:00 Eastern time and will last about 40 minutes. If you’re hoping to stream the event from overseas, it’s worth noting that Nintendo UK won’t be streaming live out of respect for the late Queen. Instead, he will upload it tomorrow at 16:00 UK time.

Where to watch Nintendo Direct Livestream on the Internet

If you want to watch the Nintendo Direct live stream yourself, you can watch it directly on Nintendo’s own Youtube channel. Of course, you’ll also be able to watch the broadcast after it ends at the same location, or watch highlights on IGN to find out what was announced.

What to Expect from September’s Nintendo Direct

Unlike the last few years of Nintendo Directs, the company did not have its usual summer presentation in June, which could mean that some of the most important announcements of the year will happen tomorrow. While we don’t know what will be announced yet, we do know that it will mostly be Nintendo Switch games, so there are a few things we can speculate about.

In addition, we can potentially learn more about the games that will be released this fall, including Bayonetta 3 and Pokemon Scarlet and Violet.