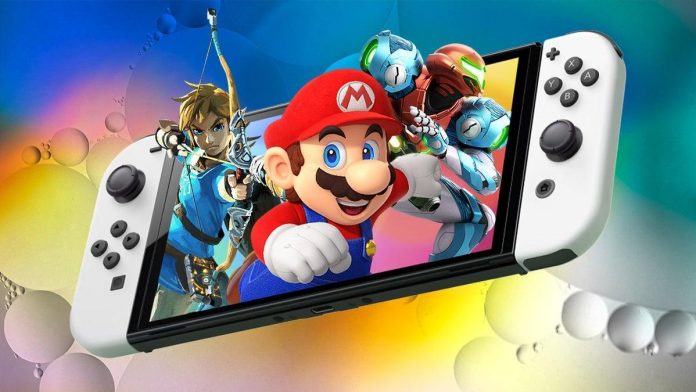 Nintendo Direct will be back tomorrow, Tuesday, September 13th.

Announced on Twitter, Direct will begin at 7:00 Pacific Time / 10:00 Eastern Time / 15:00 UK time / midnight AEST. The show will feature “40 minutes of information, mostly dedicated to the #NintendoSwitch games that will be released this winter.” It will be broadcast on the Nintendo YouTube channel.

Tune in to the #NintendoDirect live broadcast tomorrow, September 13, at 7:00 Pacific Time, which will have approximately 40 minutes of information, mainly devoted to the #NintendoSwitch games that will be released this winter.

Unlike most years, Nintendo did not hold its usual summer presentation in June, which usually includes the company’s most important announcements for the coming year. Many are hoping that this show will pick up this baton, possibly including news about the delayed sequel Zelda: Breath of the Wild, the rebooted Metroid Prime 4, or even the long-missing Pikmin 4. repeatedly denied) “Switch Pro”, which some believe will someday appear.

The last full-fledged Nintendo Direct was released in February and included the release date of Xenoblade Chronicles 3, the disclosure of the Mario Kart 8 Deluxe DLC and much more. Since then, we have directions focused on games for Xenoblade and Splatoon 3.