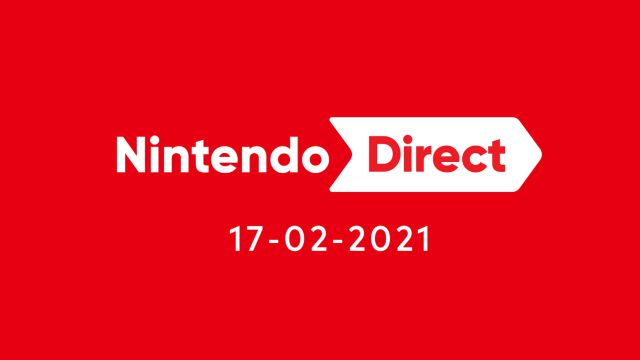 The Japanese company will also focus on titles already available such as Super Smash Bros. Ultimate. The date has finally arrived, Mario’s have revealed the date of their next Nintendo Direct.

It will be next February 17 when players can discover what the Japanese have in place for Nintendo Switch. They have announced it through their social networks, and as they point out in the tweet, the duration of the event, which can be followed online on their YouTube channel, will be about 50 minutes.

Regarding the content, the only thing that has been said is that information will be offered on video games already available such as Super Smash Bros. Ultimate (maybe a new character?), Although there will also be a space for the titles that are published in the first half of 2021. It is not specified if there will be new announcements or if it will be focused on products already revealed, such as Monster Hunter Rise, which will go on sale on March 26.

“Don’t miss a 50 minute Nintendo Direct presentation tomorrow at 11:00 PM. It will focus on titles already available, like Super Smash Bros. Ultimate, and games that will arrive on Nintendo Switch in the first half of 2021, ”they write.