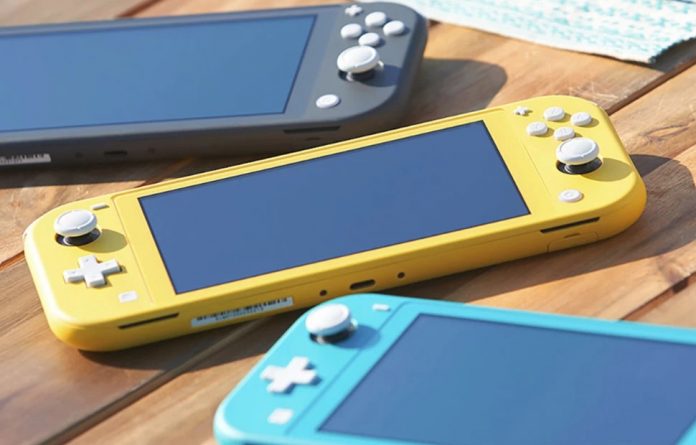 Nintendo, which published its financial report for the previous quarter, seems pleased with the continued interest in the Switch game console. The company has sold 11.57 million consoles in the past three months. Thus, the total sales number of Switch, launched in 2017, approached 80 million.

Nintendo also changed its forecast for the entire fiscal year due to the intense interest of the Switch. The company aims to sell 26.5 million Switches in total in the fiscal year ending March 31. Nintendo also increased its net profit expectation by 33 percent to 400 billion yen.

The Switch also managed to outpace 3DS in total sales. Before 3DS was discontinued, it reached 75.94 million sales. Only 730 thousand DS shipments were made in the past quarter, indicating that the end of this console is coming.

Game sales for Nintendo also seem to be going pretty well. The company sold 76 million games in the last three months. The total sales of Mario Kart 8 Deluxe and Animal Crossing: New Horizons exceeded 30 million, while sales of The Legend of Zelda: Breath of the Wild and Pokémon Sword / Shield also exceeded 20 million.

Nintendo was aiming to make 19 million Switch shipments in the current fiscal year. However, the company increased its total sales target to 24 million. Increasing demand with the coronavirus epidemic plays an important role in increasing this target.

Every cryptocurrency transaction is the equivalent of two iPhone 12s being...