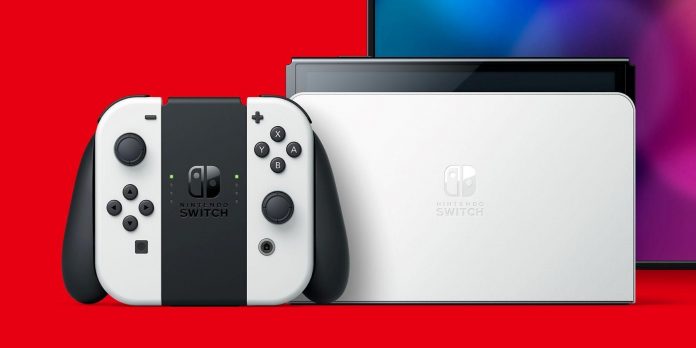 It was an interesting generation of consoles, to say the least. Both the PS5 and Xbox Series X were released in the midst of a global pandemic, while the popularity and dominance of the Nintendo Switch in its lane continues. While many tend to compare all three, the truth is that Switch has been in its own league for some time in terms of popularity and market. This may be one of the reasons why games for the Nintendo Switch rarely go on sale and why the main console, the Lite version and the OLED version are constantly at the same price years later.

Even with Nintendo going about its business, it’s understandable that many will be worried about Switch prices after Sony recently announced a worldwide price hike for the PS5. In some countries, there is a price increase of up to 20%, and although Sony has not raised prices in the United States, it goes without saying that the US itself may not yet know about the price increase for the PS5. Many, however, have reached out to Microsoft and Nintendo to comment on their plans. In short, Microsoft recently commented that it has no plans to raise prices for the Xbox Series X/S, and now Nintendo has intervened too.

Responding to VGC’s request for comment, Nintendo’s UK division repeated President Furukawa’s June statement that it could not comment on pricing strategies; however, at least for now, Nintendo has no plans to raise Switch prices in response to an increase in the cost of equipment related to inflation.

The representative said, “As our president, Mr. Furukawa, stated at the 82nd Annual General Meeting of Shareholders in June: “Although we cannot comment on pricing strategies, we currently have no plans to change the prices of our equipment due to inflation. or an increase in procurement costs in each country. We will determine our future pricing strategies through careful and ongoing discussions.” Although the final price for consumers is always determined by retailers, as Mr. Furukawa stated, Nintendo has no plans to raise the price of its equipment.”

It should be noted that the messages here are pretty clear, and it seems that Nintendo was somewhat expecting this. After all, when Sony was asked about the PS5 price increase a few months ago, this answer meant no answer. Of course, this answer doesn’t mean it’s impossible, but at least for now, Nintendo Switch fans are safe.

Without a doubt, this is a difficult time for several companies, as global inflationary costs have skyrocketed, there has been a shortage of necessary components for many years, and the ongoing pandemic still has to be dealt with. It’s hard to say what the long-term consequences will be for the PS5, Xbox Series X/S and Nintendo Switch, but here and now it’s pretty clear where the chips will fall.

All Pokemon Collectible Cards that you can get in the latest...