Home Entertainment Nintendo begins preparations for the closure of the Nintendo 3DS and Wii... 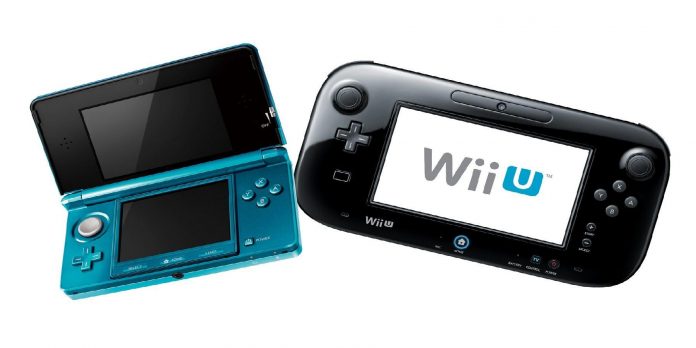 While many gamers often focus on upcoming and current releases, hyping themselves for games that will be released in the near future, there is still a lot of love for games of the past, especially those that impress the player. For those who still like to play on old consoles, it may be unpleasant to hear that companies are planning to close digital stores for these machines. Earlier this year, Nintendo announced plans to close Wii U and 3DS online stores.

This isn’t the first time Nintendo has shut down a digital store. In 2019, the Wii store channel closed, and players did not have the opportunity to buy new games for the console digitally. Many fans have tried to protest the closure of Wii U and 3DS online stores, but it seems that Nintendo will not change its decision, as evidenced by the recent discovery of planned maintenance of digital stores.

It is expected that during maintenance, Nintendo will continue to implement its phased plans to close Wii U and 3DS online stores. As indicated in a tweet made by the video game company in July, after August 29, users will no longer be able to add digital funds to their accounts. However, it looks like Nintendo may be giving gamers a short extra time to add some funds to their accounts, as maintenance won’t take place until August 30th.

This then prepares the Wii U and 3DS online stores for their complete closure, which will take place on March 27, 2023. After that, Nintendo announced that fans can still play games they have already downloaded online, and they will still have access to their game library to install games. It is reported that software updates will also be available, but it seems to be more up to the developers than Nintendo. However, users will not be able to add new games through digital storefronts.

Many fans and even some big names in the gaming industry remind gamers about the upcoming closure of popular online stores. Recently, Super Smash Bros creator Masahiro Sakurai mentioned that the coming weeks and months will be the “last chance” for gamers to get their hands on some games that they may not be able to play in the future after closing.

7 Things to Know About Sports Illustrated’s Natalie Noel: From Her...