Home Entertainment Nintendo Announces The Purchase Of SRD, One Of Its Traditional Support Studios 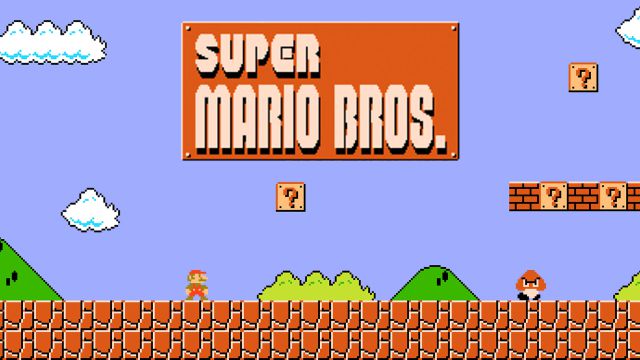 Nintendo: After a close relationship dating back to the NES years, Nintendo will make this Japanese team a subsidiary on April 1, 2022. Nintendo has announced this Thursday morning a purchase agreement with the studio SRD Co., Ltd., one of its oldest support teams. The operation, valued at 435,000 dollars at the exchange rate, will be completed on April 1, 2022, the start date of the next fiscal year. From that moment on, the studio will become one of the many subsidiary teams of the Big N.

SRD, a studio trusted by Nintendo since 1982

Although Shuntaro Furukawa, president of Nintendo, told his investors last February that they wanted to disengage from the race to purchase massive studios (such as Zynga by Take-Two; Bungie by Sony; or Activision by hands of Microsoft), this movement is known to be natural and, in a certain way, reasonable, understanding the relationship between both names. Its headquarters are located in the main Nintendo building in Kyoto.

Nintendo explains in the statement that the operation will not have a significant impact on its financial results. The agreement contemplates the acquisition of 100% of the shares of SRD. “The acquisition will serve to strengthen the management and secure availability of SRD resources for Nintendo, as well as facilitate an anticipated improvement in the efficiency of software development,” they explain.