Home Tech Nintendo Announces The Definitive Closure Of The Nintendo 3DS And Wii U... 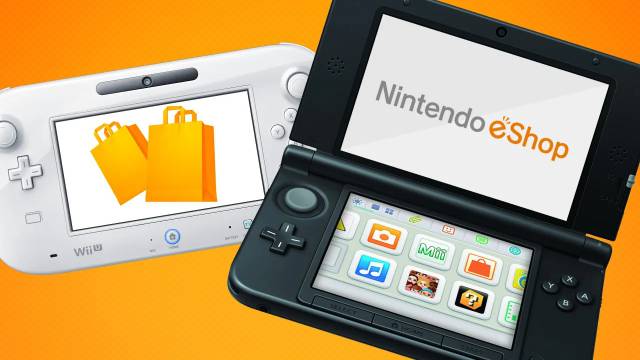 Nintendo: After its closure in Latin America in 2020, in a matter of months it will be the turn of the global eShop. What will happen to purchased games? All the details. Nintendo of America has announced in the early hours of this Wednesday the discontinuation of the Nintendo 3DS and Wii U eShop on a global scale. After the closure of the services of both platforms in some Latin American countries last April 2020, the Japanese firm has made the decision to close the purchase and code exchange services in the international versions of the digital store of its platforms. last generation at the end of March 2023. We will tell you all the details and information below.

The end of the Nintendo 3DS and Wii U eShop, and now what?