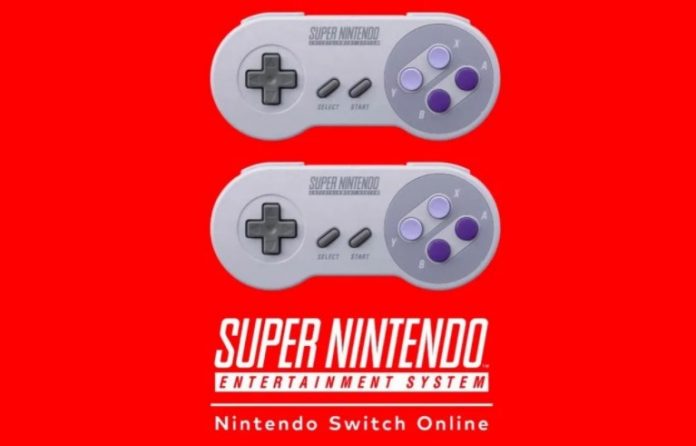 Nintendo recently announced the next set of retro games that it plans to release as part of its Nintendo Switch Online service.

Nintendo just announced the next set of retro games on the Nintendo Switch Online service.

All four games will launch alongside the growing library of NES and SNES games, which players have access to through the Nintendo Switch online service. The library features characters such as Legend of Zelda, Super Mario Bros. 3, Super Metroid, and Star Fox.

Four more titles will be added to the #NES & #SNES – #NintendoSwitchOnline collection on 2/17!

The Nintendo Switch Online service also includes voice chat and cloud save capability, allowing players to back up their saves to the cloud if their Nintendo Switch breaks.

WWE will cut the wages of managers and workers for the...