Home Entertainment Nintendo Announces An Expansion In Its Internal Studies: This Is Its Ambitious... 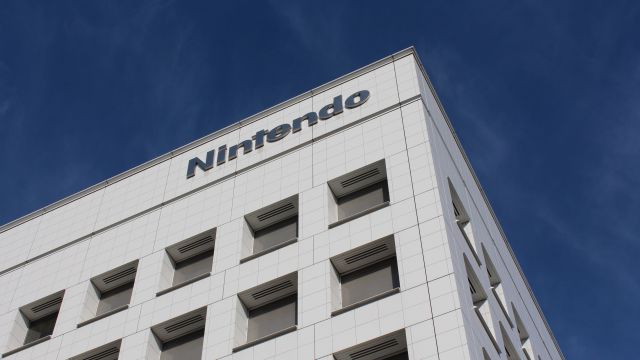 Nintendo: The Japanese company will inject 880 million dollars into its investment plan, which includes the creation of a new building in Kyoto, Japan. Nintendo has announced a plan to expand its internal development studios to provide them with greater capacity and thus reduce the need to outsource work. The information, advanced by Nikkei, ensures that the company will expand its main headquarters to promote in-house development; in addition to the rental of the sixth and seventh floors of the Kyoto City Waterworks Bureau building in Kyoto, Japan, next to its current headquarters.

This leasing process will be one of the main channels to reduce subcontracting and, therefore, the concentration of work with greater fluidity and capacity at Nintendo itself. The company plans to start operating in these plants next May 2022; already entered the next fiscal year. The proximity between studios is a priority for Nintendo: the location is right next to the current Nintendo headquarters.

Greater space also means greater contracting capacity. The firm led by Shuntaro Furukawa will have the support of the city of Kyoto, which will inject an additional 1.4 million dollars a year, subject to variations during the next three years, in addition to the more than 880 million dollars dedicated to expanding the development capacity of its internal video game studios.

As for the new building, it is Nintendo’s great project for the next few years, located exactly where they had their old headquarters. It is currently used for the departments of the Nintendo Kyoto Research Center and the Mario Club QA team, but it has a lot of unused space around it.

Marvel’s Wolverine Hulk has One Key Advantage over Logan