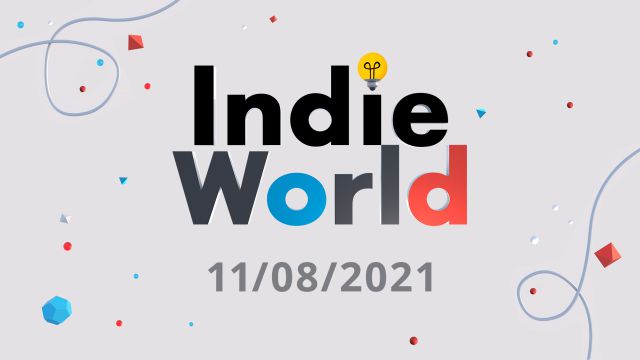 Nintendo: Indie World will return on August 11 with a new 20 minute episode in which we will see the new indies that will arrive on Nintendo Switch. Nintendo will celebrate a new episode of Indie World next Wednesday, August 11 at 18:00 CEST. The company will display about “20 minutes of information on future indie games coming to Nintendo Switch.” No more details have emerged, not even a part of the list that will be paraded during the presentation. We will have to wait until its opening.

We must go back to April 14 to see the last presentation that Nintendo dedicated to the indie scene. On that occasion titles such as Road 96, Oxenfree II and OlliOlliWorld were the main protagonists of the expected grid for the coming months. Some names have gained weight once they have debuted in the market, such as Ender Lilies, which landed last June on the hybrid console.

Nintendo Switch OLED, the next station of the Japanese

The truth is that Nintendo has more plans drawn up during its roadmap in the remainder of 2021. The main headliner is, without a doubt, the new model of Nintendo Switch. With the addition of OLED in its official name, the system will add some improvements that will coexist with two other models found on the market at the moment.