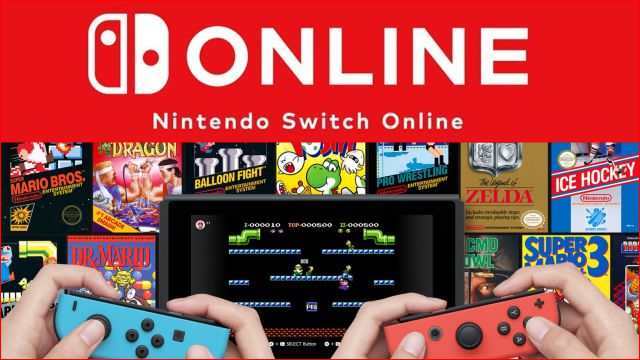 Three Super NES games and one more NES games are added to the service’s library of titles, included at no additional cost to all subscribed members.

Nintendo has revealed four new NES and SNES games for the Nintendo Switch Online collection of titles, bundled with the paid subscription to the eponymous service on the console. After additions such as the famous three Donkey Kong Country titles, it is time to welcome a new work of the 8-bit machine and three for the library of the then known as the brain of the beast.

As confirmed through the social network Twitter Nintendo of America, as of this February 17, subscribers to Nintendo Switch Online will find in the catalog (no need to download) the following names, which are added to the dozens of games already included in both the Super NES and NES applications:

Sony introduces Vision-S electric car in H9CES 2020 and will not...