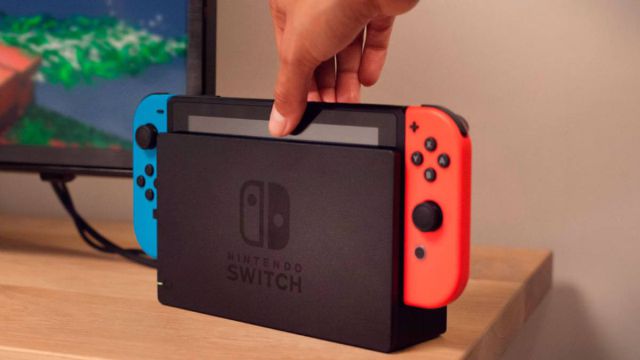 Nintendo: The two companies recommend setting up and installing all updates for the Switch and Xbox One and Series X / S before the holidays begin. Everything is ready for the arrival of Santa Claus, Olentzero and the Three Wise Men, who will bring consoles such as Nintendo Switch, Xbox One or PS4 to many homes at these beloved parties. They will have it more difficult with the new generation machines, whose production has been hit hard by the semiconductor crisis. Be that as it may, there is another possible additional problem that both Microsoft and Nintendo have pointed out: there may be a server crash.

Faced with this situation, both companies have recommended removing the consoles from their boxes and setting them up ahead of time to prevent the aforementioned contingencies. Maybe opening the package in advance is not the most appropriate, but if the servers collapse it will be difficult to enjoy the products from day one.

“If you are going to give someone a console this Christmas, take it out of the box, download and install the updates so they can play even faster,” wrote Larry Hryb (Major Nelson) on his personal Twitter account. The Xbox manager also recalled that Xbox Game Pass Ultimate subscribers can play in the cloud before the games are downloaded. “Then you can put it back in the box and prepare for the big surprise.”

Have a new #NintendoSwitch for the holidays?
⁰
Whether it’s your first Nintendo Switch system or an additional one, here's some info to help you out!https://t.co/Q41wci8K3V

For a few days, until December 30, Nintendo Switch users can enjoy endless offers, reaching a 90% discount in some cases. Although there are no first party products, in total you can access more than 1,000 discounted products, some at a bargain price: we recommend you take a look at our selection. Those from Kyoto have recommended to do the shopping as soon as possible, also in case the servers cannot endure the holiday period.

Xbox Series S is still in online stores, so it is relatively easy to get hold of it. The same is not the case with Series X, which receives very few units in each of the waves.