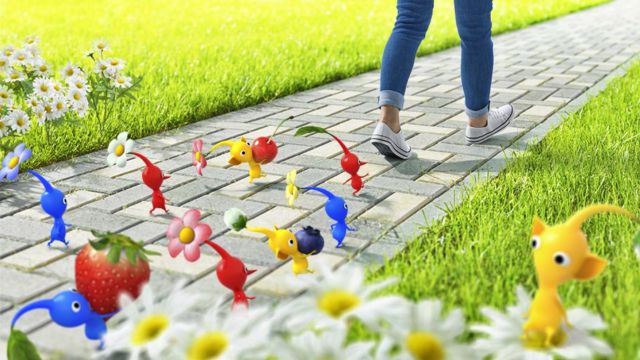 The studio responsible for Pokémon GO announces an agreement with Nintendo to develop mobile apps in Augmented Reality; open records.

Niantic, the company responsible for Pokémon GO, has reached an agreement with Nintendo to develop different applications for mobile devices based on its AR (Augmented Reality) technology with the Japanese giant’s character license; the first of them, a video game based on Pikmin that will arrive at the end of 2021. Pre-registrations are already open through this link. Let’s know all the details.

This Pikmin video game for mobile devices will also be the first title created by Niantic Tokyo Studio, a team created in April 2018 as a result of the company’s growth, and will try to transfer the game philosophy of Pokémon GO to the Pikmin universe. . The app will have activities designed to encourage players to walk and, ultimately, gamify the fact of going outside for a walk.

The video game, which has no definitive name, will be released on mobile phones later in 2021. “Niantic’s augmented reality technology has made it possible to experience the world as if the Pikmin lived around us in secret,” says Shigeru Miyamoto, acting as a representative director of Nintendo. The father of the original saga maintains that “based on the theme of having fun walking, our mission is to offer people a new experience that differs from traditional games. We hope that the Pikmin and this app will become part of our life ”.

For his part, John Hanke, CEO of Niantic and executive director of this new production, believes that this Pikmin game will help expand the company’s portfolio of titles – which currently consists of Ingress, Pokémon GO and Harry Potter Wizards Unite -. The fact of partnering with Nintendo is a “natural step” in these objectives, which include in the agreement the use of more Nintendo characters in the future; although they have not declared which ones.

The nature of Pikmin video games is also based on real-time gameplay: strategy, action, decision-making, use of resources … It is unknown what this Pikmin app will be like and how much it will have from Pokémon GO. There is a certainty: the original Pikmin celebrates its 20th anniversary in 2021. The IP’s debut work was published on the GameCube in 2001; Pikmin 2 did the same in said system in 2004; Pikmin 3, meanwhile, was originally released in 2013 for Wii U and 2020 for Nintendo Switch. Miyamoto himself confirmed back in 2015 that Pikmin 4 was in development; little else was known. 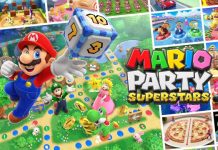 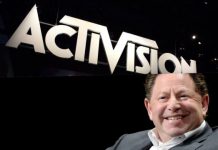 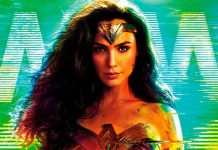 Wonder Woman Hints At Her Appearance In The Flash: “No Trailer In DC FanDome, But There Will Be A Surprise”