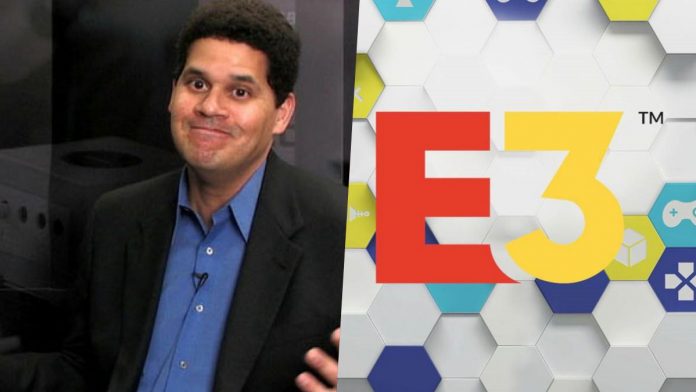 Reggie Fils-Aimé has given his opinion on the rethinking of the Los Angeles fair, which must be adapted to the health situation.

E3 2020 was canceled in the midst of the coronavirus wave, with an attempt by the organization to recover it in digital format. ESA, however, decided to wait until the next edition. Recently, they presented a plan to re-hold the fair, which cannot be done in person. Given this situation, they have preferred to opt for a digital model, an approach that does not seem to convince Reggie Fils-Aimé, former president of Nintendo of America, but not because of its status as a digital event. This was recognized in an interview with Gamertag Radio:

“I have to say that what I have read does not sound too convincing to me,” he says. “If I were king for a day, I will tell you how I would do it. I think doing it digitally is completely correct ”, taking into account that“ more than 60,000 people attend ”. According to the manager, there are millions of players who are interested in discovering the titles that are on the way, so in that sense he sees fit that the format is not face-to-face.

Bring the games closer to all players

“That said, I think the organizers must find a way to allow their fans and players, digitally, to experience the content, because that is the key to a good E3”, the possibility to enjoy “The Last of Us Part 3 for the first time ”, or playing“ the next Breath of the Wild ”ahead of time. The same with the “Xbox studios” projects. According to Fils-Aimé, “Playing for the first time is what makes it magical, so organizers need to figure out how to deliver that experience to their funs during a digital E3. I think it would be huge. ”

E3 presented its proposal for 2021, a plan that has yet to be approved by the ESA members. More information will be forthcoming.

Why does the world see Elon Musk as a genius?