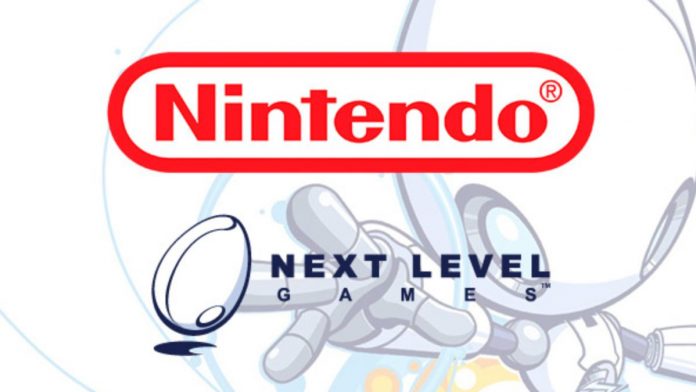 Nintendo confirms the purchase of Next Level Games, the Canadian developer responsible for several games from Luigi’s Mansion, Punch Out and Metroid Prime.

First hit on the Nintendo table in 2021. The Japanese company has just announced that it is acquiring 100% of Next Level Games, a Canadian developer with whom they had been collaborating since 2005, when the two worked together on Super Mario Strikers for Gamecube. Since then, the two have crossed paths in the sequel to that one, Mario Strikers Charged Football (Wii, 2006), in Punch-Out! (Wii, 2009), Metroid Prime: Federation Force (Nintendo 3DS, 2016) and the Luigi’s Mansion saga, of which Next Level Games has made its last two installments: Luigi’s Mansion 2: Dark Moon (Nintendo 3DS, 2016) and Luigi’s Mansion 3 (Nintendo Switch, 2019). No figures have been given, but the purchase is expected to become effective on March 1, 2021, when it is approved by shareholders and the Canadian Investment Law.