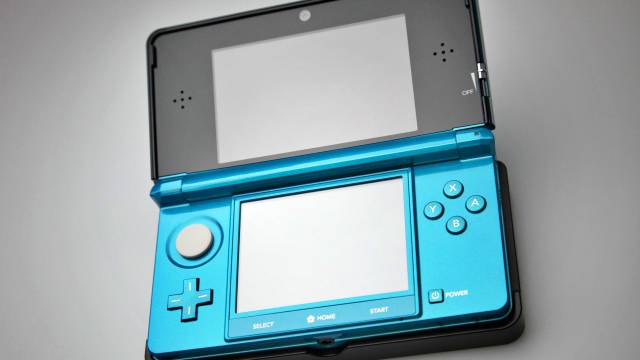 The console that took us to the stereoscopic dimension celebrates its 10th anniversary accompanied by a catalog of video games to remember.

Ten years. February 26, 2011, a key day for the future of Nintendo. After the surely unmatched success of the Nintendo DS + Wii combo, capable of leading the company between 2008 and 2009 to close its best all-time fiscal years, it was time to take up the baton and face the difficult challenge of repeating the feat. Those in Kyoto, led by Satoru Iwata at the time, wanted to hit the table and revolutionize entertainment on portable consoles with cutting-edge technology: stereoscopic 3D, without the need for glasses. Today marks the 10th anniversary of the Nintendo 3DS premiere in Japan.

Nintendo 3DS, the console that made us dream in three dimensions

Gratitude and memories are things that come to mind on days like today. The 3DS generation will go down in history as a highly experimental one, who evolved the dual-screen revolution and learned from their own mistakes. Apart from the ability to offer 3D content without the need for glasses, it was also the Street Pass machine, a passive connectivity technology based on proximity that gave us great moments at events and invited us to carry the console on us. He also took advantage of the use of Augmented Reality; although surely less than we would have liked.