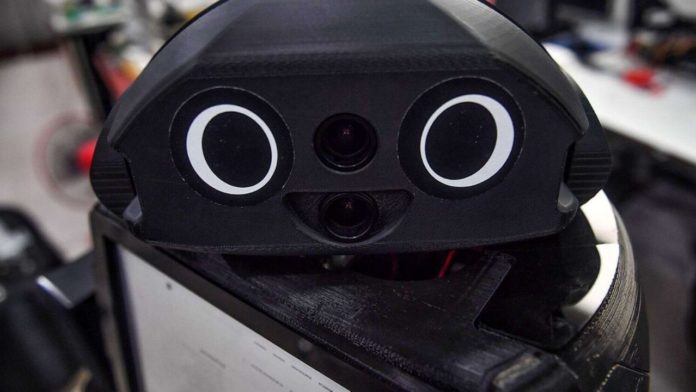 The whole world is vigilant against the spread of the Corona virus. An interesting and effective method comes from Thailand, though many methods have been tried to stop spreading: Ninja robots. These developed robots are used to minimize the contact of Corona virus cases with doctors.

Ninja robots developed against Corona virus
The effects of the epidemic in many countries are increasing day by day. For this reason, governments take many precautions. Some hospitals in Thailand have started using “ninja robots” to alleviate the burden on healthcare professionals and doctors in order to prevent the spread of the Corona virus.

These robots are called ninja robots because of their black color. The task of these robots is to keep the doctor out of the room and talk to the patient. Measuring the patient’s fever, the robot can also monitor these temperature values ​​afterwards thanks to its special sensor technology.

In this way, the robot, which provides the first interaction with risky patients, reduces the risk of transmission of the virus to healthcare professionals or doctors. The robot’s developer engineers plan to build more robots for other hospitals. Ninja robots are designed to perform some tasks in disinfection rooms as well as these tasks.

These robots, which have been in use since last week, received full marks as they enabled the interaction between patients and the doctor. “Healthcare staff can easily stay outside the room and communicate with patients inside the robot,” says Viboon Sangveraphunsiri from Chulalongkorn University.

As of March 22, the number of Corona virus cases in Thailand reached a total of 600 people with 188 new cases.

How To Call With A Hidden Number From An iPhone

The 15 Most Watched Video Game Streams Ever