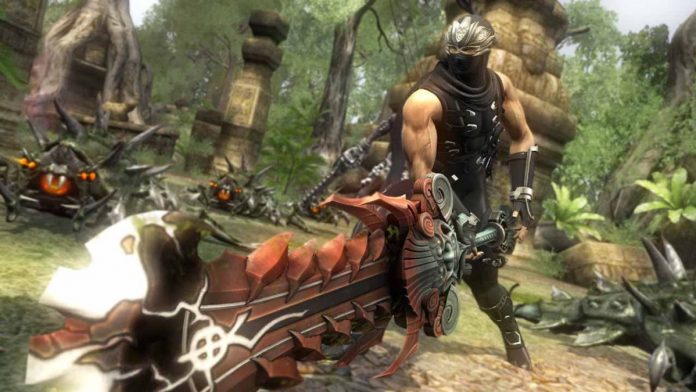 The return of Ryu Hayabusa will not materialize in a new installment, but in a compilation that will reach PC and current and previous generation consoles. Ninja Gaiden: Master Collection includes the complete trilogy, but in its special versions. And why have they selected Ninja Gaiden Sigma and Ninja Gaiden Sigma 2 instead of the original titles? The reason is explained by Fumihiko Yasuda, from Team Ninja, in a conversation with Famitsu.

According to his words, the data for Ninja Gaiden Black and Ninja Gaiden 2 are not salvageable, so they have had to resort to the most modern versions. They are probably referring to the fact that the source code has been lost or is incomplete, something quite common in the video game industry, especially in the past, when preservation mechanisms were barely put in place. Big companies like Square Enix or Konami lost the code of important games of the past, for example.

Fumihiko Yasuda has also left other interesting details, although for now they only move in the realm of desires. And it is that the developer would like to work on a new installment of Ninja Gaiden. In recent years, the team has been immersed in other projects: They designed Marvel Ultimate Alliance 3 and the two Nioh installments. The Master Collection will serve to gauge players’ interest in the series.

On the other hand, Yasuda has also expressed interest in Ryu Hayabusa being part of the Super Smash Bros. Ultimate squad, although at the moment, it seems, they have not received an invitation from Nintendo. The truth is that there are only two characters left to complete the second volume of the Fighters Pass. According to Masahiro Sakurai, director of the Kyoto fighting game, there is no intention of releasing a Fighters Pass Vol. 3.

BruceDropEmOff Calls Out “Weird” Mizkiff for Texting After Exiting OTK