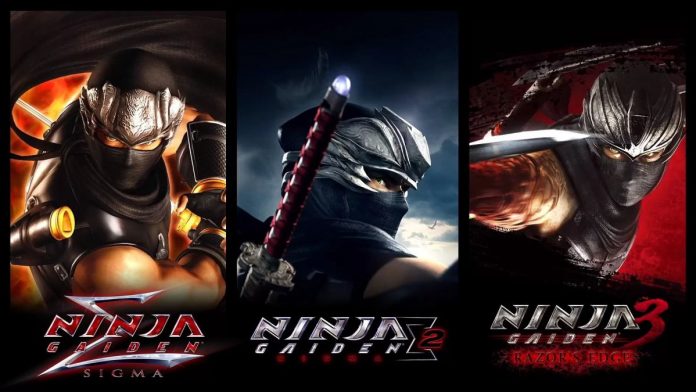 The celebrated Koei Tecmo saga will launch on the hybrid console this spring with three installments. The news has been confirmed during the Nintendo Direct.

Ninja Gaiden: Master Collection will be released on Nintendo Switch this June 10. The news, confirmed during the Nintendo Direct on February 17, makes official the return of Ryu Hayabusha, the iconic character from the Koei Tecmo series, through the three installments as a reboot of the modern series.

We are talking about Ninja Gaiden Sigma (2007, PS3), Ninja Gaiden Sigma 2 (2009, PS3) and Ninja Gaiden 3: Razor’s Edge (2013, Wii U). On this occasion, the three works of Tomonobu Itagaki arrive on Nintendo Switch adapted to the console, being able to play both on television and in portable mode accompanied by all the DLC published in parallel to each delivery; that include both playable and cosmetic content. A playable challenge like few others now compiled in the same collection.

[Update] It has also been confirmed that the collection will come to PS4, PC and Xbox consoles,

After a year 2020 marked by the absence of large launches at a rate as in previous courses, the company faces this course marked by a much higher frequency of launches. Bravely Default II this February 26 will be the first of them, but later we will have Monster Hunter Rise, specifically on March 26; Another well-known featured title is New Pokémon Snap on April 30.

Nintendo Switch already accumulates more than 79.87 million units sold worldwide, a growth rate that is at a higher rate than the Wii at this point. And speaking of Wii, Shuntaru Furukawa has declared to be interested in reaching this home console, the company’s most successful in desktop platforms, with its 101 million units. The hybrid is in the middle of its straight of life, and to maintain that great state of form the great N will emphasize the catalog of games. At the moment, the Switch is “approximately in the middle of its life cycle.”

You can see all the announcements presented during this Nintendo Direct in February 2021 through this link.

Tim Cook Recommended Android To Some iPhone Users! Here’s Why