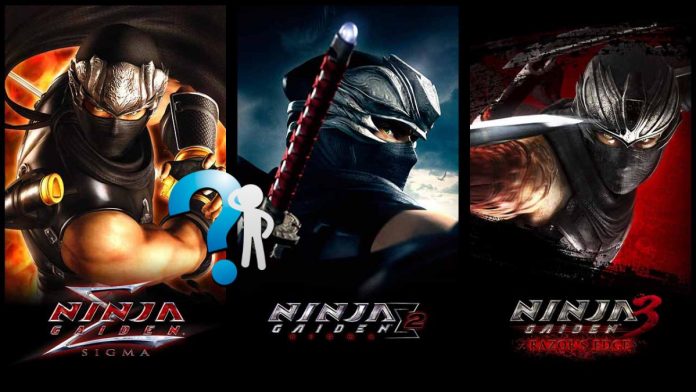 Ninja Gaiden: Master Collection, Koei Temco’s game is now available with all three remastered installments; however, the Steam version is generating popular confusion.Ninja Gaiden: Master Collection is now available worldwide for PS4, Xbox One, Nintendo Switch, and PC. It is this latest version, that of PC (via Steam), which is confusing the players and has triggered all kinds of comments for a decision at least atypical and, at best, uncomfortable. Unlike what has been common in compatible, the remastered Koei Tecmo trilogy does not have resolution settings in the graphics options section on Steam.

According to the user Nibel on Twitter, the procedure for changing the resolution of the game in the Steam version is by hand, typing the resolutions on our keyboard; within those that are admitted.

How can we change the resolution of Ninja Gaiden: Master Collection for PC

So how do you change the resolution in the game? The explanation, in the absence of updates and changes that make things easier for less experienced users in these conflicts, is to open the game properties in the Steam library and write in the section “LAUNCH OPTIONS” (Start Options) “720p “,” 1080p “or” 4K “, in case we want to play in Ultra HD resolution.

Ninja Gaiden: Master Collection hits stores worldwide this June 10 including remastered versions of the original works: Ninja Gaiden Sigma (2007, PS3), Ninja Gaiden Sigma 2 (2009, PS3) and Ninja Gaiden 3: Razor’s Edge (2013, Wii U). They are not the original versions, but the SIGMA. On this occasion, we find those of PS3 and Wii U, with a greater range of difficulty options and other aspects related to content. Koei Tecmo has left the future of the saga up in the air; It depends, in part, on the success or failure of this compilation.

Ninja Gaiden: Master Collection can be purchased on Nintendo Switch, PlayStation 4, Xbox One, and PC via Steam. PS5 and Xbox Series X | S players can enjoy it via backward compatibility. Here you can know the detailed resolutions and FPS.