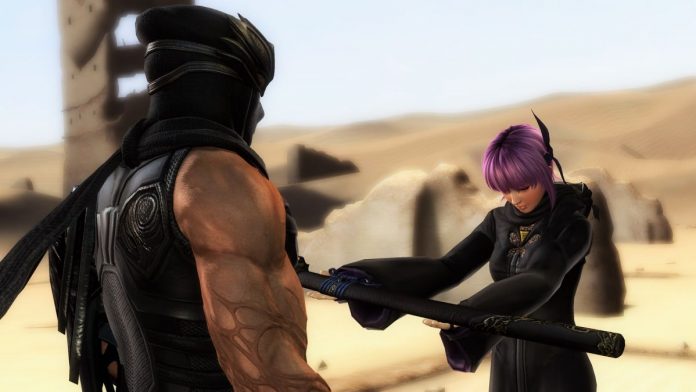 Ninja Gaiden: Master Collection: So far, users had to use a more cumbersome procedure on Steam, something that has finally been fixed. Team Ninja has been working on the two Nioh installments in recent years, so Ninja Gaiden has been relegated to oblivion, waiting for Tecmo Koei to give it continuity again. However, the Japanese company has distributed a compilation with the three main video games of the saga. This is Ninja Gaiden: Master Collection, a remastered version that has been released for current systems. A month after its release, the developer has added ingame graphics options to the PC version.

When the game was released on compatible, players had to access the title’s properties on Steam in order to set the resolution. In addition, every time it was started it did not do it in full screen, so you had to manipulate the settings each time, something not too intuitive. In MeriStation we echoed this problem and published the temporary solution, a tutorial that is no longer necessary to follow.

What can be configured in Ninja Gaiden: Master Collection for PC?

The saying goes that better late than never, a saying that fits perfectly with what happened with Ninja Gaiden: Master Collection. The graphic options have been added to the main menu of the three video games, so it is now possible to configure the graphics without having to go to Steam. As published by PC Gamer, this menu allows you to choose the resolution, the display mode, as well as other options related to graphics: Vsync, triple buffering, anti-aliasing, depth of field, shadows, etc.

Ninja Gaiden: Master Collection has been released on PC, PS4, PS5, Xbox One, Xbox Series X, Xbox Series S, and Nintendo Switch. One of the criticisms that Team Ninja has received regarding this remastering is that they selected the Sigma versions, considered inferior to the originals. The study dropped that the code of the original games has been lost, so they have had to resort to these later editions, which add graphical and playable changes.

FIFA Asks EA For More Than $ 1 Billion For FIFA...