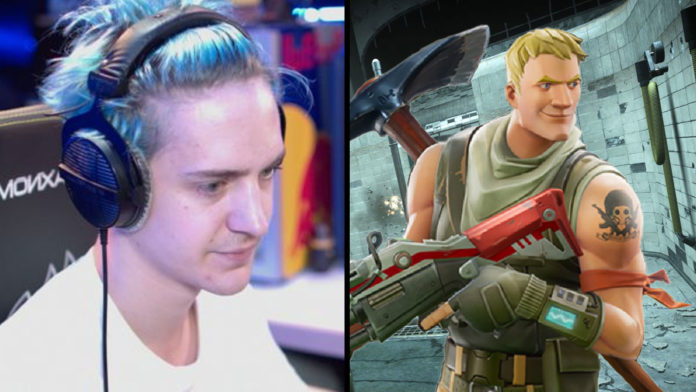 Fortnite, one of the most popular survival games in the world, has recently lost its former popularity. The long season and complex nature of the 2nd season led the gamers to alternatives. There was also a statement from the Ninja on the subject.

Fortnite, the survival game released in 2017 and dragging millions of gamers, is currently having troubled days. Because the emerging statistics reveal that the popularity of Fortnite has dropped. Also, gamers say that Fortnite is not as enjoyable as it used to be. Now, Ninja, one of the best players in the world, has made an important statement regarding this issue.

Ninja said that he felt bad for the gamers who continued to enjoy the game with the start of Season 2 of Fortnite: Chapter 2 in his statements about the subject. Speaking about Epic Games, Ninja stressed that the company is making things difficult. So Ninja thinks Fortnite is not as enjoyable as before, like other gamers.

Epic Games took a very different approach in Season 2 of Fortnite: Chapter 2. So much so that the gamers faced a very complicated structure this season and the gamers were trying to be the last surviving player in all this confusion. This situation caused the gamers and Ninja to break the bond with Fortnite and turn to alternatives such as Call of Duty: Warzone.

Seulgi proves its popularity and sells out these trendy products