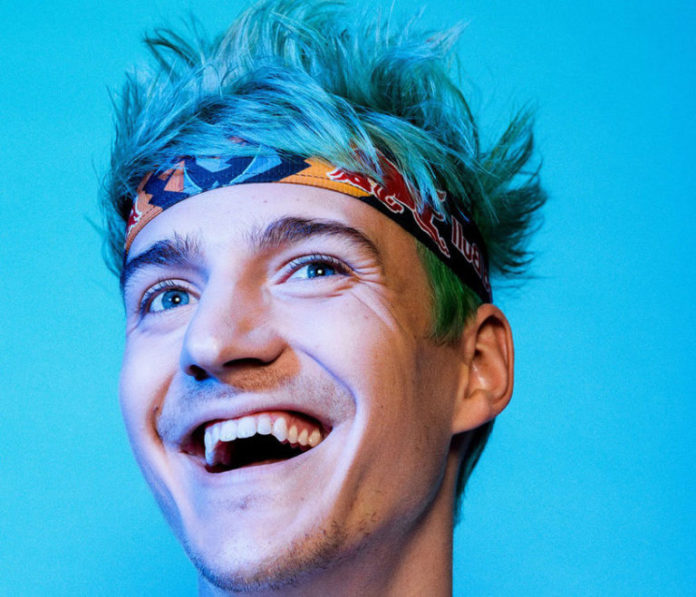 Ninja, a professional Fortnite player, made important statements about the game. Ninja, who recently stated that he did not enjoy Fortnite, explained what should happen in Fortnite in his last statements.

Epic Games is one of the most popular video game companies of recent times. The company, which is the developer of Fortnite, released in 2017, stands out with its war on Steam and its own online gaming platform. However, the company has been on the agenda with Fortnite for a while. Because gamers are not very happy with the latest releases of Fortnite, and the game is losing its popularity a little more day by day.

Ninja, one of the most popular professional actors in the world, devoted a serious part of his acting life to Fortnite, and a great deal of gamers learned Fortnite thanks to Ninja. But Ninja is also not happy with the final version of Fortnite, and this professional player is on the verge of leaving Fortnite completely.

Ninja has now made some explanations that Epic Games should take seriously. Ninja’s explanations revealed the changes that should have been in Fortnite. Expressing that he really likes Fortnite in these statements, Ninja says he misses enjoying the game.

First, Ninja says that more players should participate in regular games because even the first circle narrows, there are usually 10 or 20 people left. The second point of the Ninja is about the weapons in the game. According to Ninja, the weapons in Fortnite have become insufficient, especially with Chapter 2, and this situation needs to be urgently taken. Ninja underlines the need for more advanced and more capable weapons to be used with competitive modes.

Iran Closes Entry and Exit of Two States Due to Corona...

What to do if your intimate photos were leaked

Taehyung is the best friend of a little BTS fan