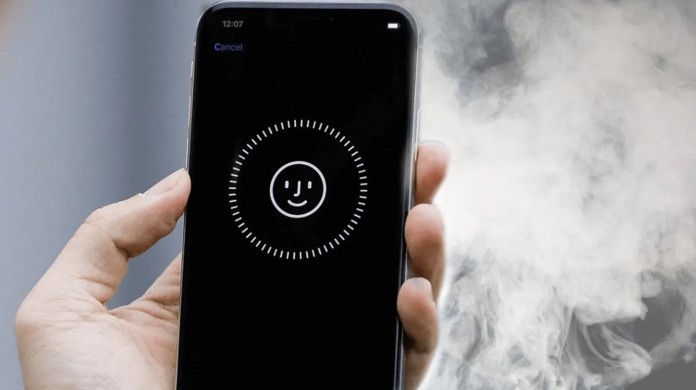 A nine-year-old girl made a life-saving call with her iPhone Face ID. So how did the little girl who brought her family back from the dead did it?

The iPhone has certain features that save users’ lives, especially in emergencies. Of course, Apple Watch has much more advanced sensors in this regard. In contrast, nine-year-old Jaylin Barbosa saved his family’s life thanks to the iPhone’s Face ID feature, which was turned off.

Carbon monoxide poisoning, which is very common in stove poisoning in Turkey, was taking the life of a family in the USA. The family running the generator was in danger of death because there was not enough ventilation. Nine-year-old girl Jaylin Barbosa, who found her father and mother and two siblings unconscious at home, immediately grabbed her father’s iPhone to call 911.

However, the high attention settings for iPhone Face ID are in a structure that prevents unlocking the phone in the unconscious state. In this sense, it seems that your father turned this setting off. The nine-year-old girl calmly held her father’s face to Face ID and managed to unlock the iPhone. 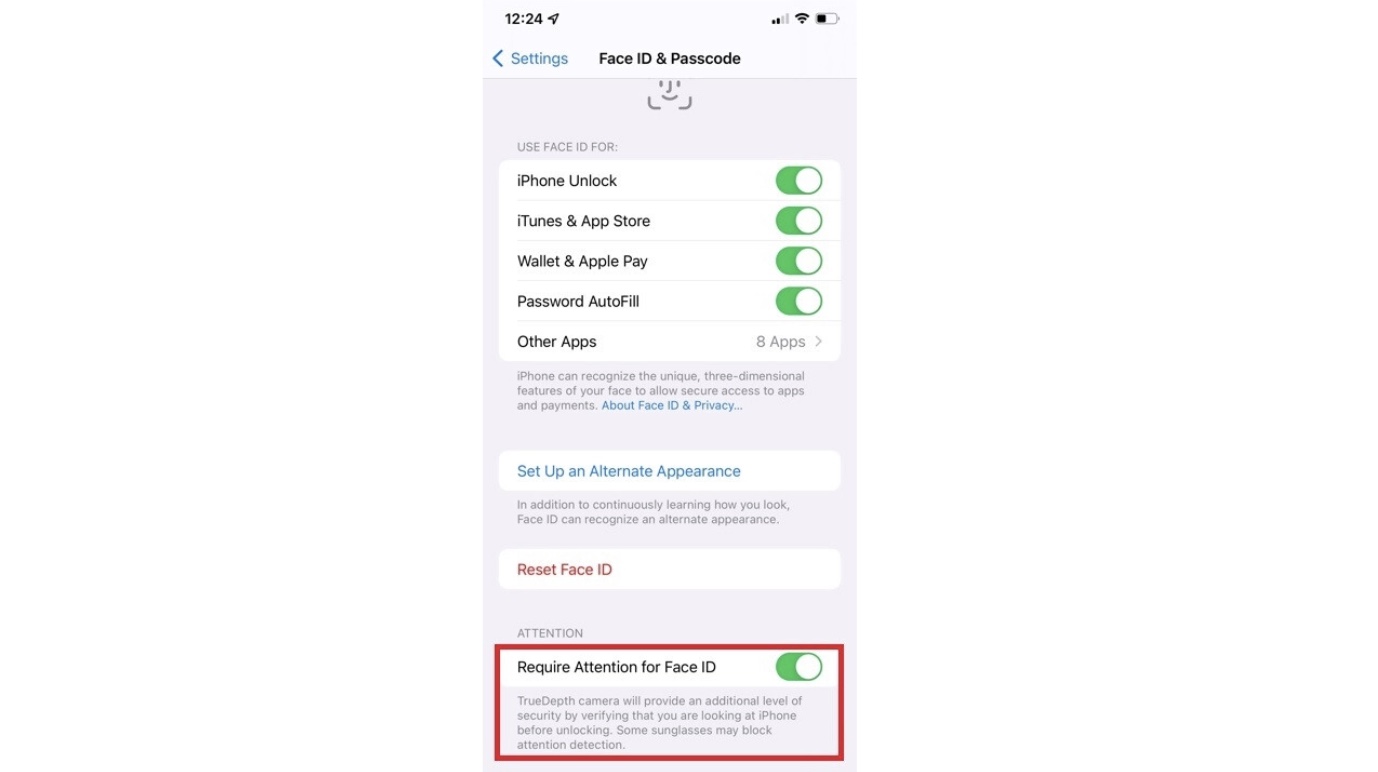 The high attention setting for Face ID was turned off on the life-saving iPhone model used by nine-year-old Jaylin.

In this way, it turned out that Jaylin, who saved his family from death, was outside the house at the time of the incident and was not affected by the poisoning. However, this situation raises some concerns apart from the aspects of technology that save our lives. Especially the iPhone face unlock protection Face ID would definitely not allow the phone to be unlocked when the high attention setting was on.

Despite all this, the Apple Watch has saved many lives so far with its drop sensor. Realizing that the person using the smart watch has fallen, the device makes an emergency call if it does not receive a response from the user for a certain period of time. The device that shares the location with this automatic call is especially important for health conditions that require instant intervention, such as a heart attack.

Smartphones, on the other hand, do not have such sensors, unlike smart watches. Of course, there are some disadvantages such as the phone not being fixed to the body.

Apple has started experimenting with a life-saving feature with the iPhone these days. Accordingly, both iPhone and Apple Watch will distinguish traffic accidents. It is not yet clear when this new life-saving feature will arrive. Judging by the latest information, Apple has been working on this new feature that it will bring to the ecosystem for a long time.