Home Crypto Nine Times Greater in One Month: What is Livepeer? 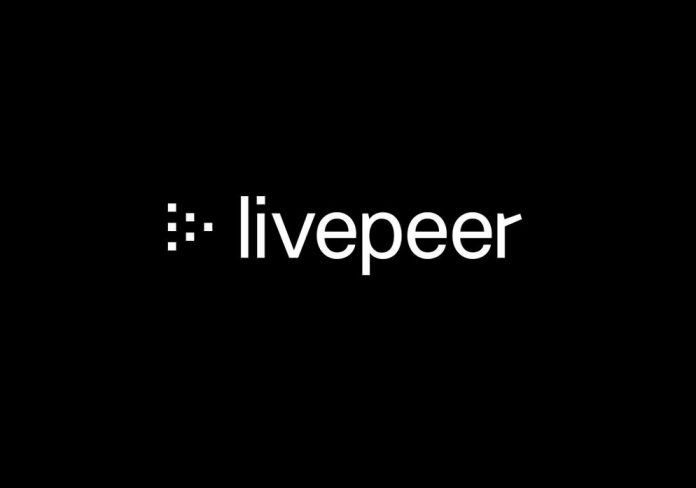 Livepeer (LPT) was listed on the OKEx stock exchange on April 2 and its price went up. What are Livepeer and LPT tokens doing ATH on April 3?

With a market value of $ 943 million, LPT is ranked 100th with its market value. LPT’s daily transaction volume is at the level of 54 million dollars.

What are Livepeer and LPT tokens?

Livepeer is an infrastructure platform based on the Ethereum blockchain that allows developers to broadcast decentralized video. Livepeer aims to provide a cost effective and efficient infrastructure for live broadcasts.

Livepeer aims to eliminate the payments required to various companies or the control of third parties for the infrastructure and bandwidth required to broadcast live on the internet.

Staking and video mining are performed on the network. In video mining, a node is run on the Livepeer network and LPT is mined with the GPU. According to the data, the network has access to over 70,000 GPUs, which is considered sufficient to provide infrastructure for live streams on platforms such as Twitch, YouTube and Facebook.

LPT is the local token of the network and is used for network security and coordination and in-network operations. In addition, LPT tokens are given as staking rewards. However, ETH is used to pay transaction fees for the network’s video applications. While the LPT supply varies according to the economic structure and condition of the network, its circulating supply is 23 million. Among the stock exchanges listing the LPT; OKEx, Gate.io, MXC, Balancer, CoinBene, Uniswap, Sushiswap, BiKi, Hoo.com, Poloniex, 1inch, Bilaxy, Paraswap, ZB. 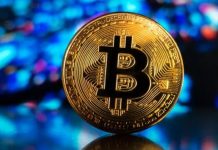 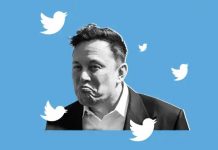 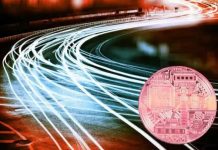 The Rise of These 10 Altcoins Can’t Be Stopped