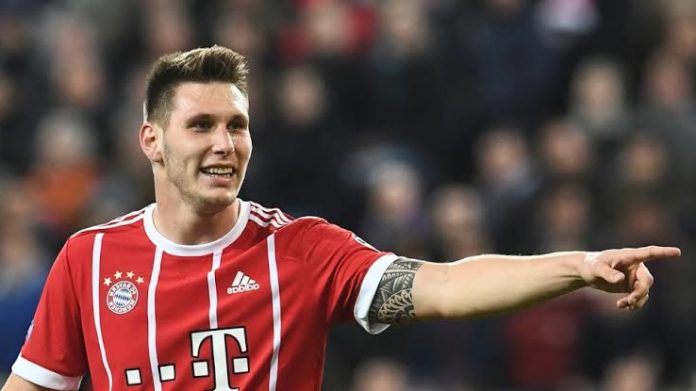 Niklas Süle announced that he had the chance to play in the Premier League in 2017 but instead chose Bayern Munich. Bayern Munich’s 24-year-old defender Niklas Süle made special statements to Goal and DAZN.

Süle said he was thinking of going to England when he was wearing the Hoffenheim shirt, but changed his mind when the offer came from Bayern Munich.

“I would like to play in the Premier League”

Speaking on the subject, Süle said, “The Premier League is one of the leagues I want to play. There was such a possibility back then. However, I thought my transfer to Bayern Munich would be the best step for me. And as you can see, I am very happy in Bayern. ”

“Tottenham match will be difficult”

Bayern Munich, Champions League Group B in the second match will be away Tottenham.

Süle is aware that this game will not be easy:

“We will have a tough match with a physically strong team. We have to play our own game. If we do this we can win every match ”

“I want to be the best in the world”

Referring to his career and trophy dreams, Süle said, I want to be the best stopper in the world. I aim to remove important trophies with the Champions League and the national team.

In the summer of 2017, Niklas Süle was transferred to Bayern Munich from Hoffenheim for a 20 million euro testimonial. Süle, who is 1.95m tall, has made 9 official appearances with his team this season and made 1 assist.