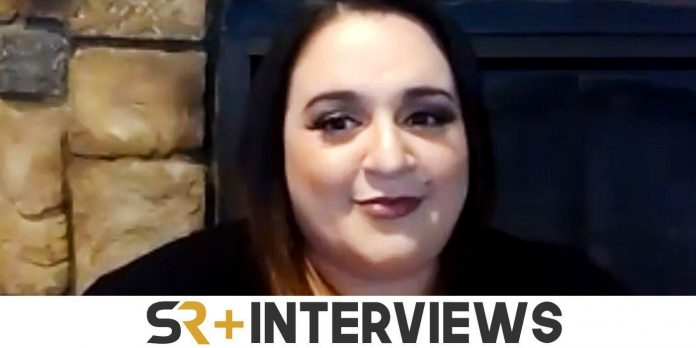 “Hairspray” originated as a satirical film by John Waters in 1988, and in the early 2000s turned into a sweetly sincere Broadway musical. His popularity turned out to be so far-reaching that he signed a contract for the film, quickly turning into a sensation whose fans are still dancing and singing 15 years later. The lucky star of the show was Nikki Blonsky, a teenager who worked at the Cold Stone creamery before she got the role.

Going from college statements and ice cream balls to performing alongside the likes of Zac Efron, Michelle Pfeiffer and John Travolta is no easy feat. Naturally, the audition process was long and difficult, but the process of filming “Hairspray” was even more stunning. But Blonsky coped with it like a professional, and 15 years later she looks back fondly at the memories of her ascent into the ranks of iconic musical heroines when she performed on Broadway and even worked on her own script.

To celebrate the 15th anniversary of Hairspray and its recent release on Blu-ray and digitally, Screen Rant spoke with Blonsky about how special the experience was. She shared how John Travolta turned from a partner into a lifelong friend, as well as what she learned about the industry and her life by taking on such an ambitious role so early. Watch the video below and check back soon to get the full transcript!

In the 1960s, in Baltimore, a dance lover Tracy Turnblood (Nikki Blonsky) auditions for a role in the “Corny Collins Show” and wins. Overnight, she becomes a celebrity, a legislator of dancing, fun and fashion. Perhaps her new status as a teen sensation is enough to overthrow the reigning queen of dance Roots and bring racial integration into the show.

Lady A postpones tour in support of Charles Kelly’s “Journey to...