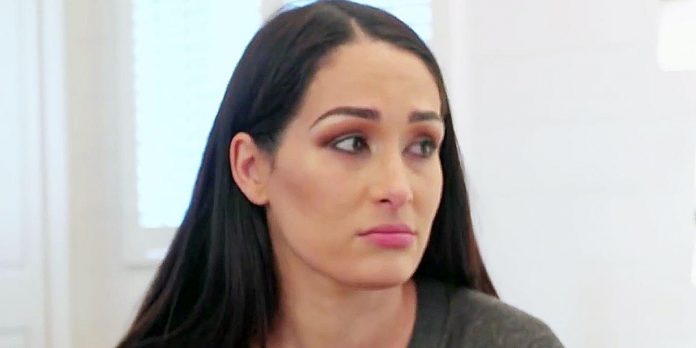 Nikki Bella from Total Bellas spoke about her difficult breakup with John Cena. Nikki is a writer and businesswoman; however, she is best known as a former WWE wrestler who became the longest reigning diva champion. She was able to become a regular cast member on Total Divas with her twin sister Brie Bella and other WWE female wrestlers. During her time on this show, her relationship with John was an important topic. In 2016, Nikki and Brie had their own reality show Total Bellas, in which her relationship with her family and John became the focus of attention.

Total Bellas highlighted the problems in Nikki and John’s relationship regarding children and marriage. Since they first met in 2012, John has been adamant that he doesn’t want children or marriage. During Wrestlemania in 2017, John proposed to Nikki. John became open to marrying Nikki because of his love for her, but still did not want to have children. However, shortly before the wedding, they broke up, as Nikki wanted to become a mother in the future. She couldn’t marry him, knowing that he didn’t want the same life as her.

Nikki recently told ET about her relationship with John. Nikki felt that the breakup was very hard for her because they really loved each other. She says she struggled to decide if she should leave because John was an amazing person. However, she says that perhaps people are destined for different life experiences, and their paths did not coincide. Although she struggled to come to terms with the fact that she needed to leave, she knew that it would be best for both of them. Nikki believes that following your intuition always allows you to make the best choice.

Nikki reflected on her parents’ divorce as an influential factor in making the necessary decisions in the relationship. She says she was able to see what her mother deserved and played her part in helping her parents reach a better place in their lives. This experience allowed her to realize the importance of knowing when to let people go. Although Nikki feels that her breakup was traumatic, she was able to move forward to find love. Currently, Nikki has managed to create a family with her current partner Artem Chigvintsev. Nikki is grateful for her son Matteo and is planning a wedding.

Nikki’s fans have been supporting her all this time and encouraging other women to act in their own interests. Nikki has come a long way since her time in WWE. While fans can’t keep up with Nikki in Total Bellas, viewers can expect to get an insight into her life through her books and The Bellas podcast. 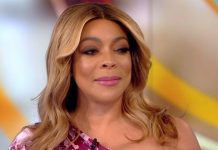 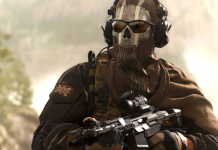 Call of Duty Showcase will include Warzone 2, Modern Warfare 2 beta and more in September

Maya Vander told that she is leaving the Sunset sale